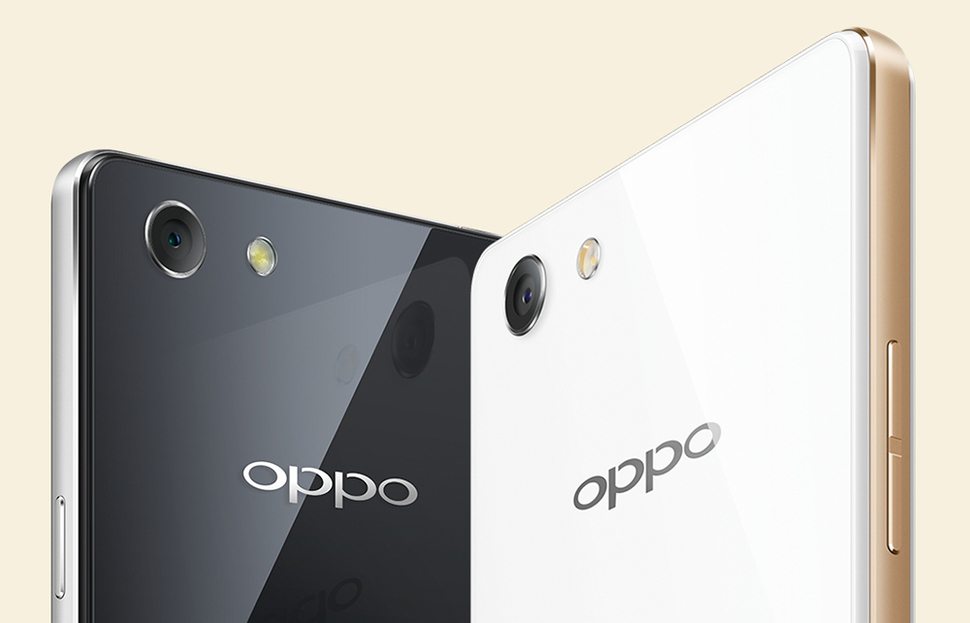 Oppo has been very busy this year unveiling new smartphones as it tries to expand its market share. A few days ago, the company unveiled the Oppo R7s phablet with some premium specs. With this out of the way, Oppo has unveiled another entry level smartphone, the Oppo Neo 7.

The Oppo Neo 7 comes with a 5-inch TFT LCD display with a resolution of 540×960 pixels. It is powered by a 1.2GHZ quad-core Snapdragon 410 processor coupled with 1GB of RAM. For storage, it comes with 16GB of space that can be expanded using a microSD card. As you can see, these are some specs you will find in any entry level device.

The Oppo Neo 7 has an 8MP camera at the back with a 5MP camera in front. It will be available in both 3G and 4G versions both of which will have Wi-Fi 802.11 b/g/n, GPS and Bluetooth (v4.0) connectivity options. 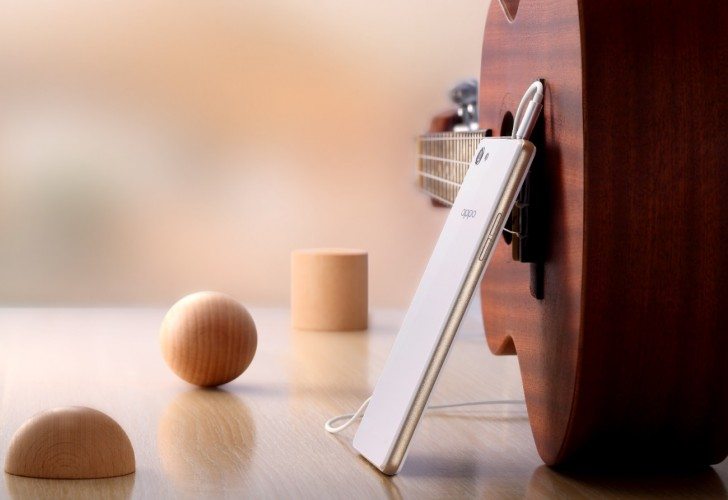 Providing all the power is a 2,420mAh battery which Oppo says is enough for a screen this size.

The Oppo Neo 7 will be available in select markets as from tomorrow (October 28) and will cost $200 or less (approximately Ksh 20,000). It will first be available South East Asia, South Asia, Middle East and North Africa before heading to other markets.

Read More: Oppo Has Officially Unveiled Its New Phablet, the Oppo R7s, Which Comes With 4GB of RAM