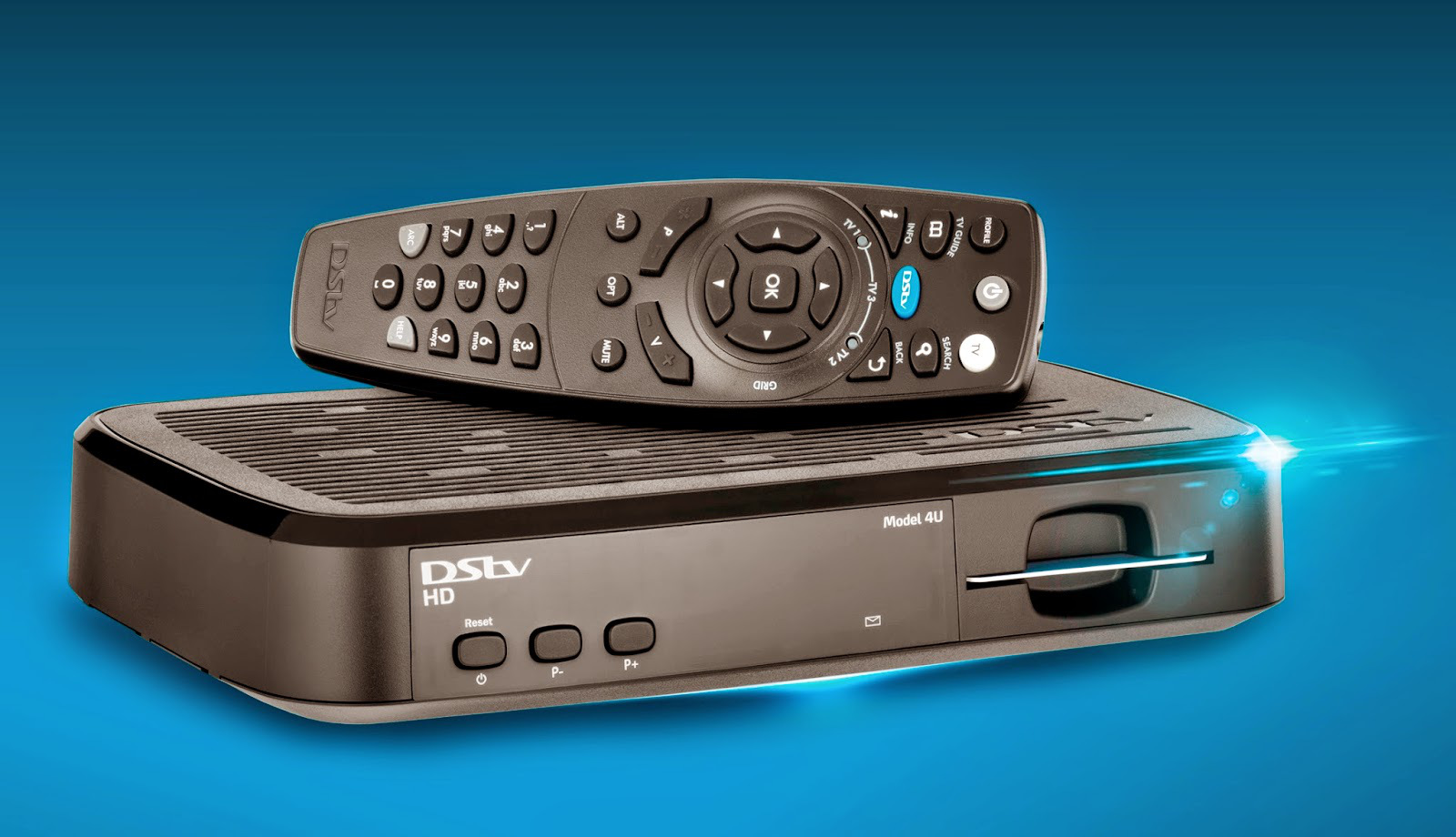 Beginning this month (October 2015) MultiChoice Kenya implemented new subscription rates for the DStv premium bouquet.  As expected, this did not settle very well with most customers and some even threatened to stop using DStv altogether. This did not stop MultiChoice in any way as the new rates have already taken effect.

With the new DStv Kenya Subscription rates, I thought it was a good idea to give you guys an idea of how much each DStv package costs.

Below are the DStv subscription rates in Kenya as from October 2015. Keep in mind that these rates may change as time goes by and if they do, we will update you on that.

Blame It On The Dollar!

For those who may be asking why DStv keeps raising its subscription rates every so often, the company says that its prices are affected by the exchange rate between the dollar and the Kenyan shilling. If the shilling keeps weakening, expect the rates to keep going higher. If that’s a good reason or not,  it’s all up to you.

DStv’s subscription rates have been going up since 2012 as you can see from the table. To some extent you will have to be on DStv’s side but the price hikes have to be reasonable.