The HTC One A9 Has Finally Been Unveiled 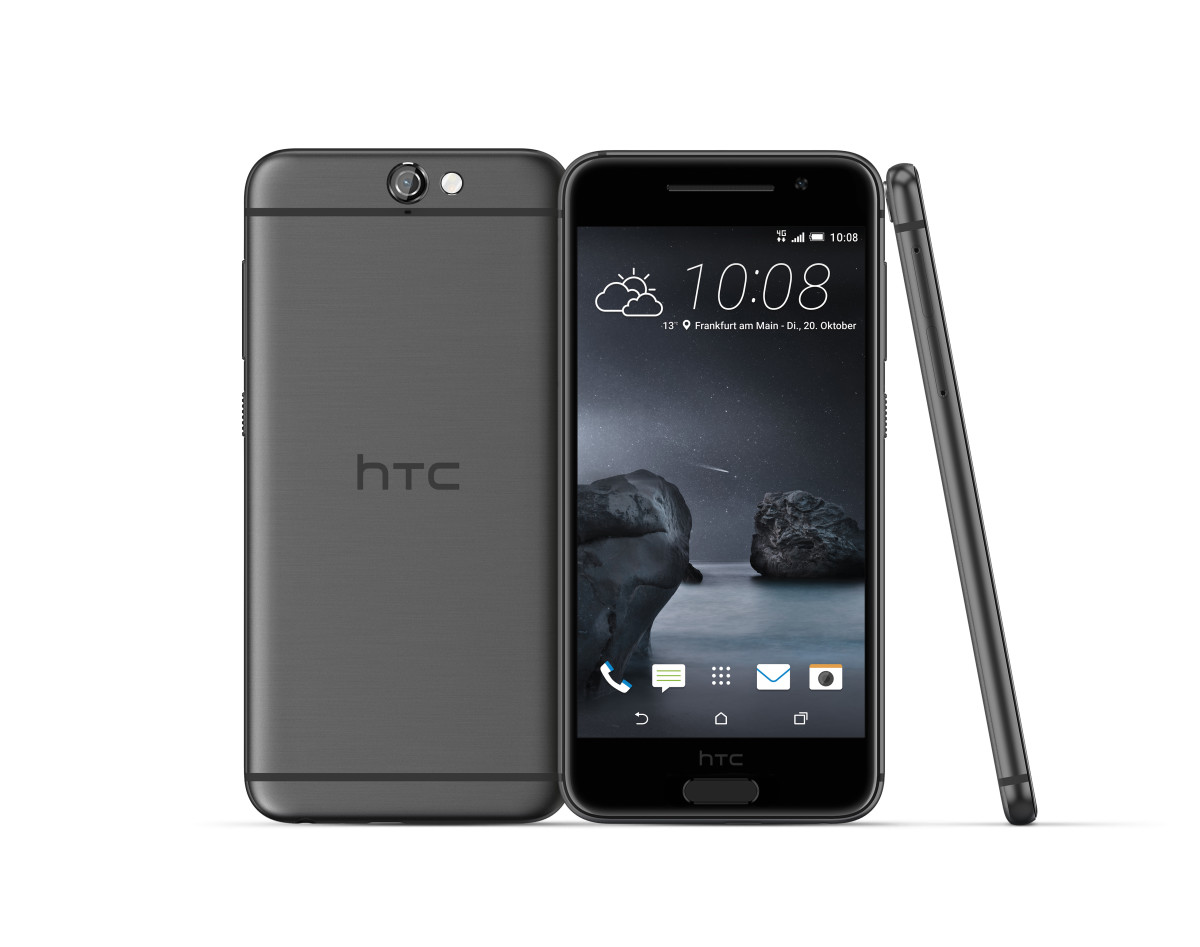 For about three weeks now, we have been telling you about HTC’s media event that was to happen on October 20th. Well, the date has come and passed and as expected, HTC did not disappoint us as it used the event to unveil its new smartphone, the HTC One A9. This is the first smartphone not in the Nexus lineup to launch with Android Marshmallow.

The HTC One A9 has a 5 inch AMOLED display with a resolution of 1920 x 1080 pixels. It is powered by a 64-bit octa-core Snapdragon 617 processor with either 2GB or 3GB of RAM. The 2GB version has 16GB of storage space while the 3GB version has 32GB of internal storage space. Both variants will have microSD card slots that can expand this space to 2TB (Terabytes).

At the back, the HTC One A9 has a 13MP camera with optical image stabilization, a sapphire glass lens cover, hyperlapse video support, auto-focus and supports RAW capturing. At the front is a 4MP UltraPixel sensor. 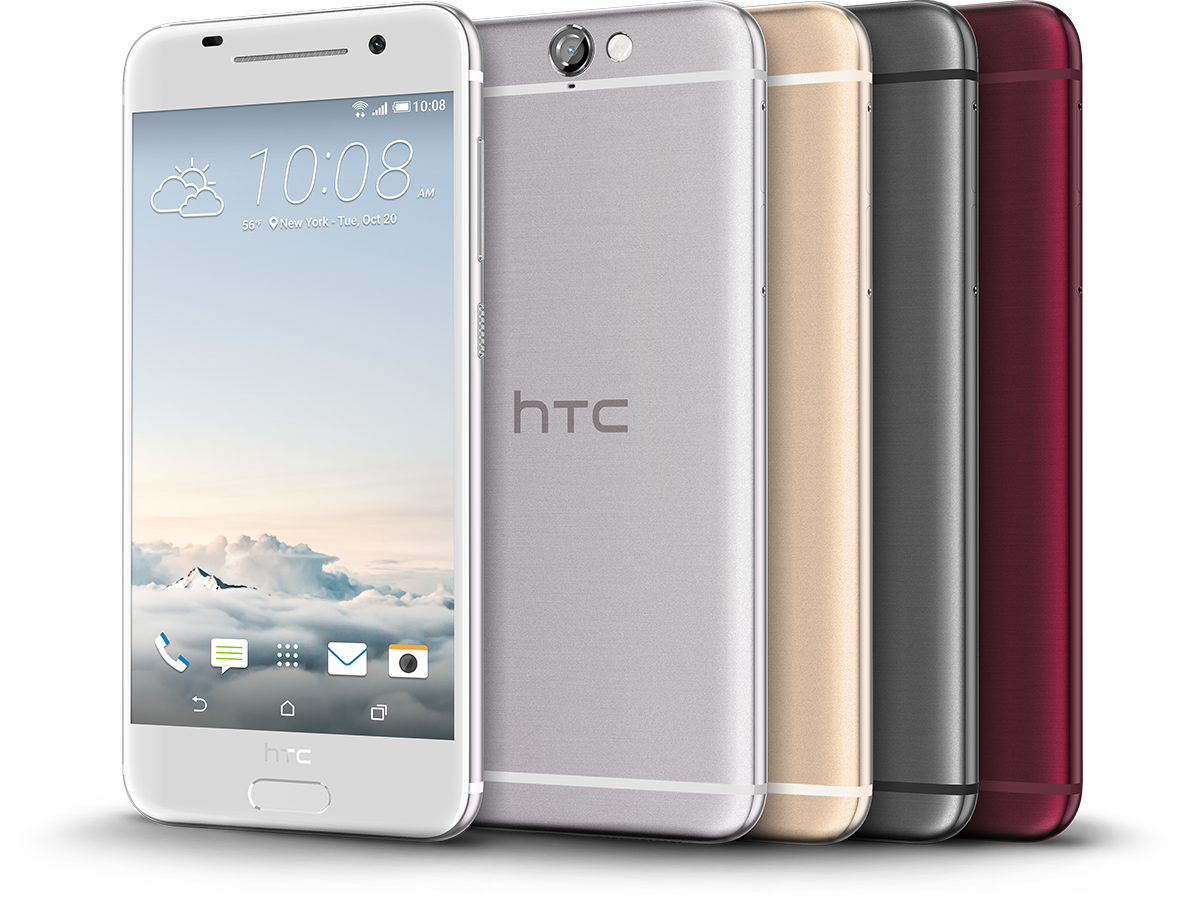 HTC has embedded a fingerprint scanner on the Home Key that will allow users to unlock their devices even when the display is turned off. With Android 6.0 Marshmallow, you can use the fingerprint sensor for much more than unlocking your device.

The HTC One A9 has an all-metal unibody design so you know its battery is non removable. This is a 2150mAh battery that HTC says can last for a while given that the screen is not that big and has a 1080p resolution. This battery supports Quick Charge 2.0 and 3.0.

The HTC One A9 will be available globally as from the first week of November. It will be retailing at  $400 (approximately Ksh 41,000) for the 16GB/2GB RAM version. Available colors include Opal Silver, Carbon Grey, Deep Garnet and Topaz Gold.

Read More: These are the HTC Smartphones That Will Be Getting Android 6.0 Marshmallow