Oppo Has Officially Unveiled Its New Phablet, the Oppo R7s, Which Comes With 4GB of RAM 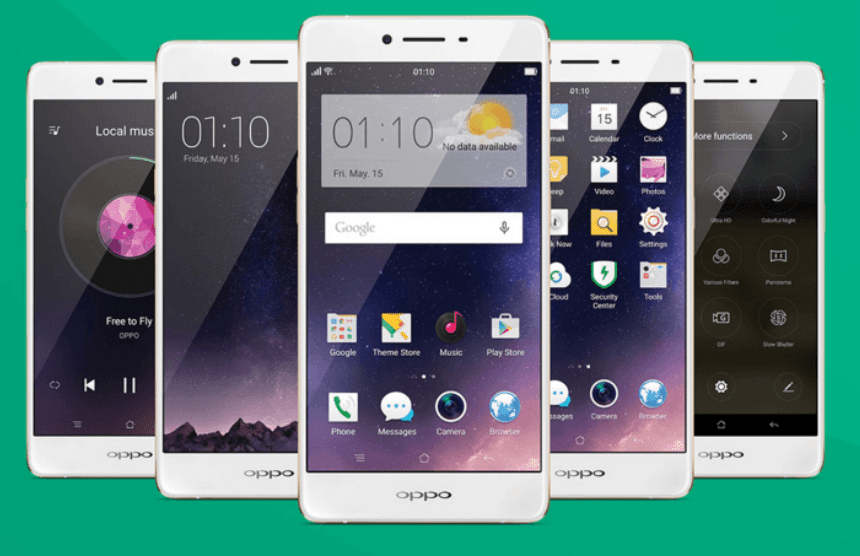 A few weeks ago, we informed you that Oppo had plans to unveil a new smartphone before this month ends. The company had plans to do so on October 18th in Dubai and expected, we were not disappointed.

Oppo finally unveiled the R7s yesterday in Dubai and the phone has some of the specs we were expecting. The company said that this new phablet will be launched in 10 different countries sometime next month. The company is first targeting the Asian markets that include Thailand, Vietnam, Singapore, Taiwan, Malaysia, Australia, and Indonesia. Besides these markets, the Oppo R7s will be heading to the Middle East and North Africa next month while those in Europe and the U.s will be getting in in December.

We still have no word about this phone’s availability in other markets such as Kenya and my guess is that we will be getting it sometime next year or not get it at all.

The Oppo R7s has a 5.5 inch AMOLED display. It is powered by an octa core Snapdragon 615 processor combined with 4GB of RAM. As for GPU, it comes with Adreno 4.5. The phone has 32GB of storage space that can be expanded up to 128GB with a mocroSD card.

At the back of the Oppo R7s sits a 13MP camera with auto focus and Oppo says that it only takes 0.1 second to focus. For selfies, there is an 8MP camera at the front. The phone has a 3,070 mAh battery which can get you through the day without topping up. As with most flagships from Oppo, it comes with VOOC rapid charger that can get you 2 hours of talk time with just five minutes of charging.

When launched, the Oppo R7s will have Android 5.1 Lollipop with ColorOS 2.1 on top.

Read More: Oppo Unveils Yet another Smartphone, the Oppo Mirror 5