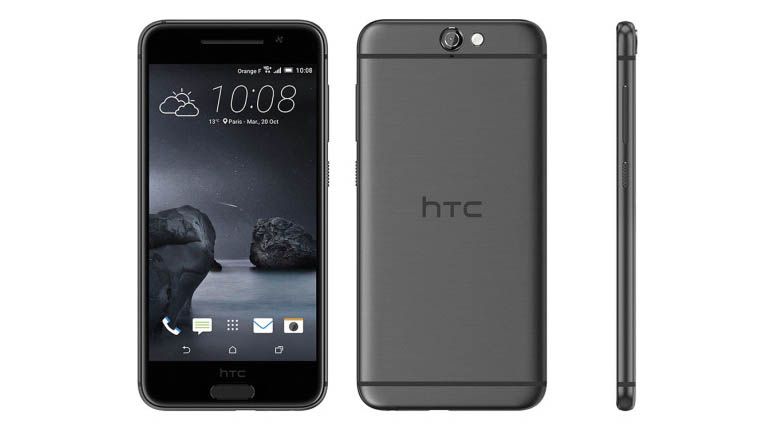 By now, you probably know that HTC has a media event planned for next week (October 20th). The company is expected to unveil the HTC One A9 during this event. Interesting enough, we know very little about this phone even as we get close to its launch date. HTC has been so quiet about this phone and the only thing we have about this phone is a 15 minutes teaser video the company released a few days ago.

As we get closer to that event date, we expect to see more leaks surface giving us clues as to what the One A9 will come packing.

The most current leak we have comes from Orange Network in France that has listed the device on its website confirming a few details we may have heard of before. The leak confirms that the HTC One A9 will have a full HD 1080p display which is not a surprise for a smartphone these days.

The phone will also have a 13MP camera at the back and a 4MP UltraPixel camera at the front. It is expected to retail at $685 (approximately Ksh 70,000) when it launches and will come with Android 6.0 Marshmallow.

A few other specs you should expect to find in this phone include 2GB of RAM and an octa-core Snapdragon 617 processor.

We will know more about the HTC One A9 when it launches next week. Keep it here for that.

Read More: HTC Has a Media Event Slated For October 20th That Will See the Company Unveil the HTC One A9