Google: LG Is the Best Partner for Engineering the Nexus Smartphone 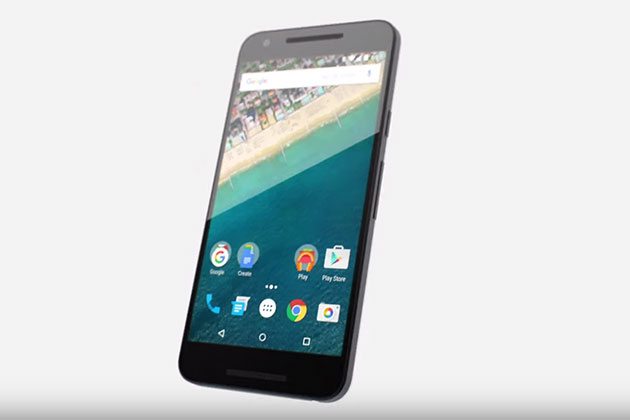 Last month, Google officially unveiled the new Nexus devices that include the Nexus 6P by Huawei and the Nexus 5X by LG. as you probably already know, every year, Google partners with two device manufacturers to release new devices to join the Nexus family. These devices are meant to have some premium specs, slightly affordable and run on stock Android.

The LG Nexus 5X is not the first Nexus device by LG as the company has worked with Google before for the Nexus 4 and the Nexus 5. Both these were very good products and given that some manufacturers have not been part of the Nexus Program, it shows that LG is doing something right.

Even the Dave Burke who is the VP for Android Engineering at Google know this and in a recent press conference, he is quoted saying “LG is the best partner for engineering the Nexus smartphone.” He did not go ahead to explain himself but the statement is not a surprise to anyone given the three LG Nexus devices were all hits.

At this point, your guess as to why LG is so special to Google is as good as mine. Is it the hardware prowess of LG or what? We all know that LG makes good phones so that may be the case but am sure it goes beyond that.

The Nexus 5X is the most affordable Nexus device launched this year but still is very powerful if you look at its specs.

With this revelation by Google, we should be expecting even more Nexus devices from LG in the future.