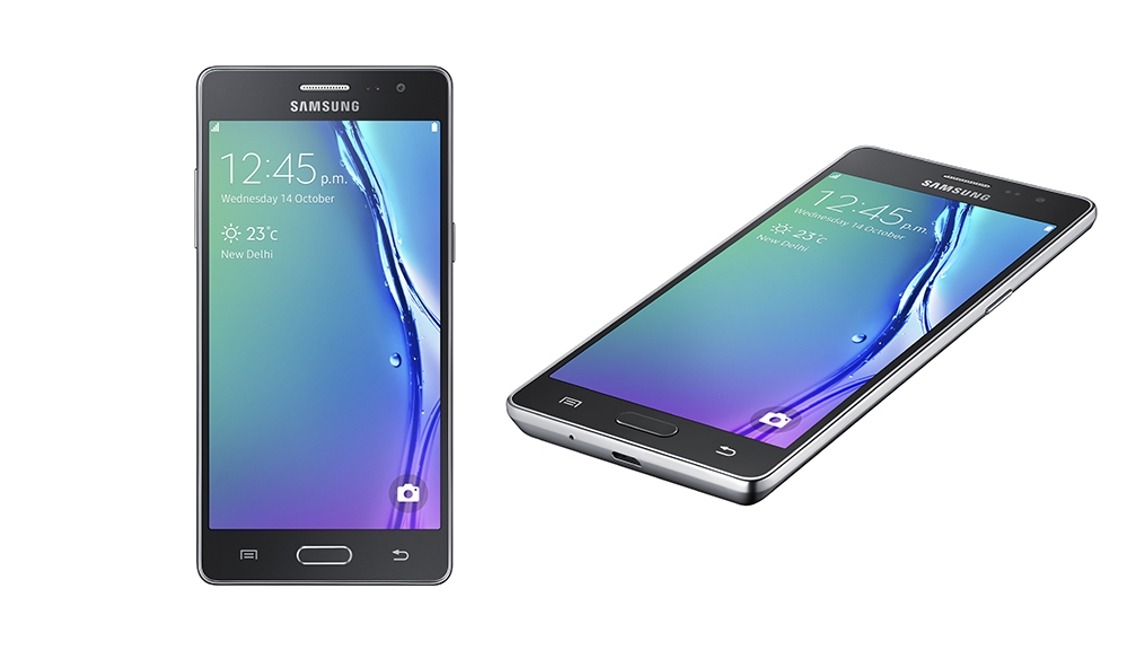 Have you heard of Tizen? Yes, That OS that we have been hearing a lot lately thanks to Samsung. Some of you might not have heard of Tizen especially if you do not follow tech news or Samsung closely. Tizen is like any mobile OS and has been struggling to get significant market share with the help of Samsung.

Samsung has just added a new smartphone to its Tizen lineup. This new smartphone, the Samsung Z3, shows that Samsung has not given up on Tizen even as no other manufacturer wishes to join in.

The Samsung Z3 comes with a 5 inch 720p Super AMOLED display and is powered by the latest version of Tizen, v2.3. It has a 1.3 GHz quad-core processer underneath and 1GB of RAM. For storage, the Samsung Z3 has 8GB of space that can expanded up to 128GB using a microSD card.

The Samsung Z3 has an Ultra Data saving mode that Samsung says will be able to save data usage by apps to up to 50%. This is a very helpful feature in most developing countries such as Kenya where data is still pricey for most consumers.

At the back is an 8MP camera with a 5MP one at the front for selfies. The front facing camera has a wide angle lens so you can fit more people in your selfies.

The Samsung Z3 is a dual SIM smartphone, as expected, and supports up to 3G connectivity, no 4G.

Why the ‘Solo’ Tizen party?

Samsung has been really trying to push Tizen to the market but it has had it rough. No other manufacturer has joined Samsung with this and the company has been left all alone. To be fair, Samsung has really done it right even though Tizen adoption is still low. The company has focused on pushing Tizen is developing countries (India to be precise) which is a good strategy. It will take time before we see Tizen in more devices if that even comes to pass.

The Samsung Z3 will be retailing at $130 (approximately Ksh 13,500) and is headed exclusively to India.