The Oukitel K6000 Smartphone with a 6000mAh is Official 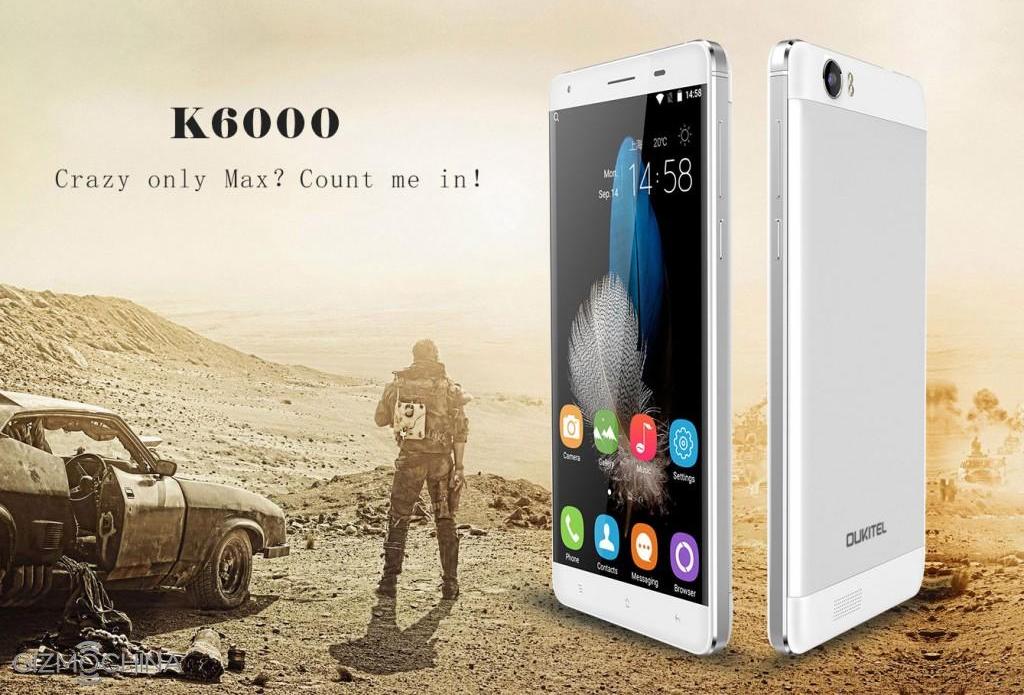 Battery life is one of the things most people look at when getting a new smartphone. We all want a smartphone with a battery that can last for a while and doesn’t need to be plugged in for charging after every few hours of usage.

Enter Oukitel, the company has just announced the new Oukitel K6000 with a massive 6000mAh battery. This is quite a huge battery in a market where smartphones with 3000mAh batteries are considered to be good. If you have used the Infinix Hot Note, which has a 4000mAh battery, then you know how big the 6000mAh one really is.

One interesting thing about the Oukitel K6000 is that it supports reverse charging. This means that you can use the phone’s battery as a power bank to charge other devices. This is one cool feature if you ask me.

This is not the first smartphone from Oukitel, the company has the K10000 which has a massive 10,000 mAh battery.

Read More: Apparently This Smartphone Has a 10,000mAh Battery That Can Last For a Week