One variant of The Oppo R7s will have 4GB of RAM 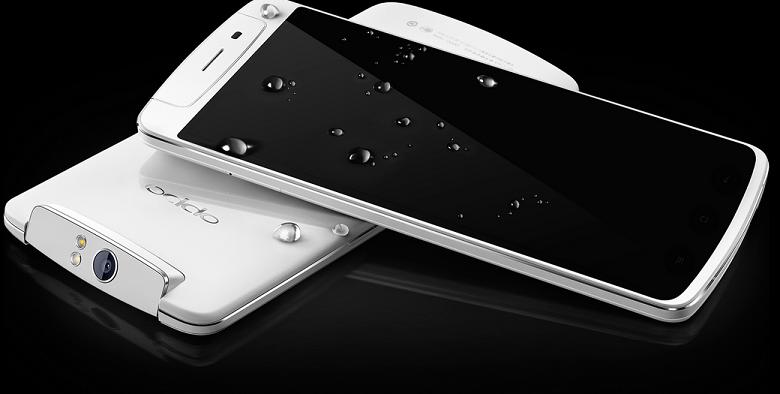 A few days ago, I told you about Oppo’s new smartphone that will be launched later this month, the Oppo R7s. Back then, all we knew was that this phone will have 3GB of RAM which is pretty much standard for most premium smartphones currently on the market.

We now have information that there will be a variant of the Oppo R7s that will have 4GB of RAM. This is quite impressive for Oppo to try and it will definitely set the company apart from other manufacturers. Remember, this will not be the first smartphone with 4GB of RAM. 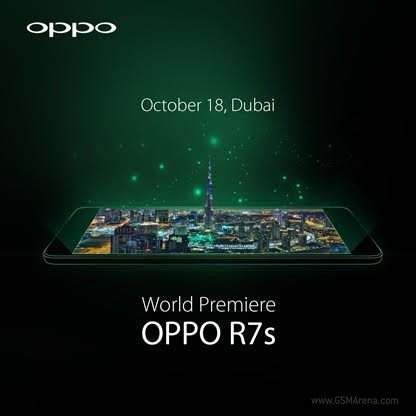 A few extra specs for the Oppo R7s include a 5.5-inch Full HD AMOLED display with 32GB of storage space underneath. It is powered by a Snapdragon 615 processor and comes with Android 5.1.1 Lollipop out of the box.

At the back is a 13MP camera with an 8MP shooter at the front.

Oppo will be unveiling this smartphone later this month on October 18.