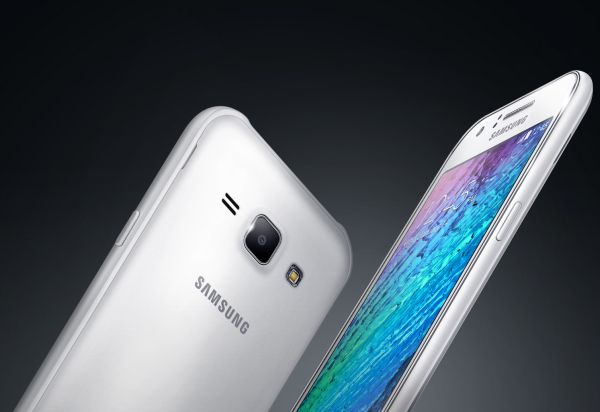 With the many smartphone Samsung dishes out every year, it is hard to keep up with every new one the company releases. Out of all its devices, Samsung has the J series which are more of entry level devices (the J1 and J2) and the J7 (a more of a high end device) targeting the young and hip consumers.

The latest device to join the J series is the Galaxy J2 that was officially unveiled last month and joins the J1 that has been quite successful for Samsung especially in Kenya. Samsung is not just about to settle with this success as the company is currently working on the Galaxy J3 to join these devices.

The Galaxy J3 has already passed through Geekbench and shows some of the specs it will come with. From the specs, you will clearly see that the J3 is an entry level device that will be perfect for most young people. The specs also show that the J3 offers a few extra features when compared to the J2.

As for the camera, the Galaxy J3 has an 8MP one at the back which is capable of shooting 1080p videos. The front camera is a 5MP one which can also shoot 1080p videos. This is a slight improvement from the J2 which has a 5MP front facing camera that can only shoot 720p videos.

Since the phone has already passed by Geekbench, you should expect to see it announced officially in the next few weeks. We will keep you posted on this and how things turn out.