These Are the 15 Sony Xperia Devices That Will Be Getting Android 6.0 Marshmallow First 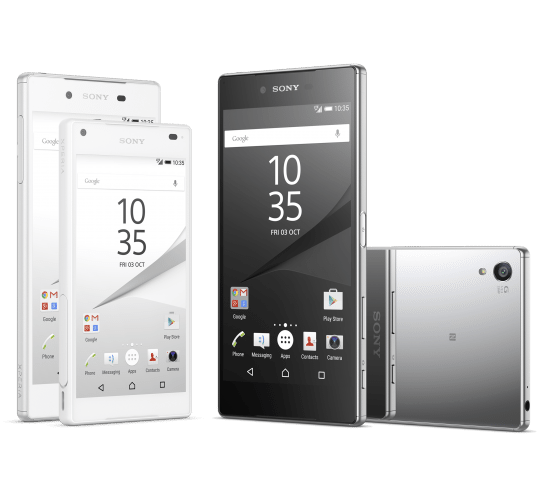 Sony is the latest manufacturer to join this list and the company has just revealed its devices that will be getting Android 6.0 Marshmallow first. In a statement, the company said,

Sony has not given a clear timeline on how it is going to do this or when we should be expecting the update. As you may have noticed, the latest Xperia Z5 devices are not included but they most definitely will be getting the update.

The Xperia Z1, Z1 Compact, and Z1s are also missing from the list. Probably Sony will be adding them later as these devices have the necessary hardware to support it.

We will keep you updated in any changes.