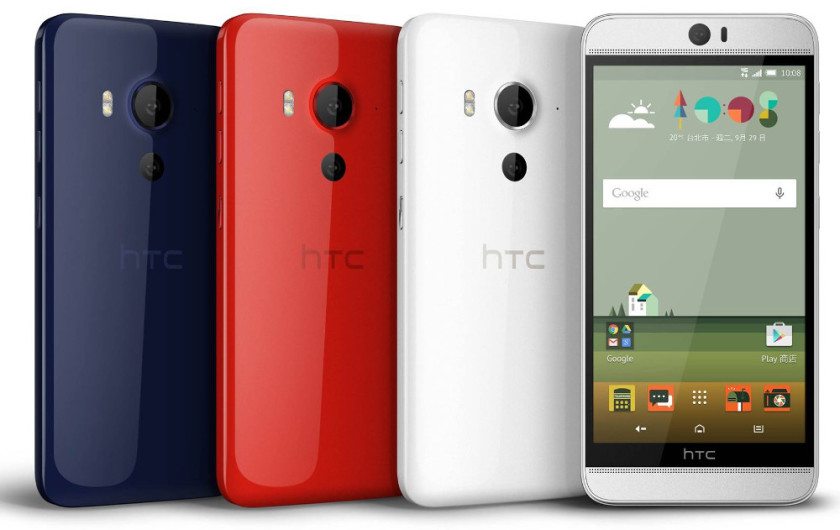 Back In May this year, HTC unveiled the J Butterfly smartphone that has been available exclusively in Japan. Back then, there was no information if or when the HTC J Butterfly would make its way to the international markets until now.

The J Butterfly has come back with the name HTC Butterfly 3 and comes with some premium specs that even outshine the company’s latest flagship, the HTC One M9.

The HTC Butterfly 3 comes with a 5.2 inch display with a QHD resolution of 2560×1400 pixels. It is powered by a Snapdragon 810 processor coupled with 3GB of RAM and 32GB of internal storage space that can be expanded using a microSD card slot. As you can see, these are some impressive specs that look slightly better than the HTC One M9.

The HTC Butterfly 3 has IPX5 and X7 certifications for water and dust resistance and will support Quick Charge 2.0. Like most recent HTC phones, it has dual front facing BoomSound speakers. It will has a 2,700mAh battery that isn’t that impressive but can still get the job done.

At the back of the HTC Butterfly 3 is a 20MP dual rear camera setup with dual LED flash and optical image stabilization while at the front is a 13MP camera that can take detailed selfies.

The HTC Butterfly 3 will be first heading to Taiwan next month on October 20th. The phone will be retailing at $600 (approximately Ksh 63,000). From Taiwan, it will head to other markets probably before the end of the year.

Read More: The HTC One E9 Will Be a Superior Smartphone Even When Compared To the HTC One M9