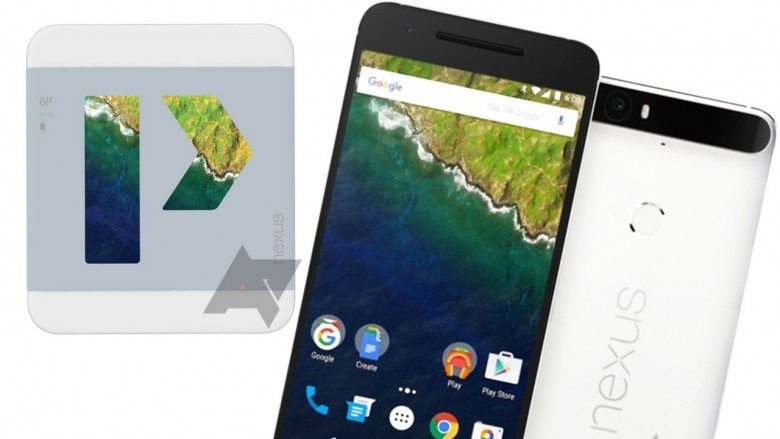 The next Nexus smartphones are set to be announced early next week (September 29). We already know that these two devices will be the Nexus 6P by Huawei and Nexus 5X from LG. We have been hearing a lot about the premium Nexus 6P and less of the Nexus 5X.

We are now getting more information about the Nexus 5X that looks more of a mid-range with some decent specs. We have already seen some specs about this device but of course nothing has been confirmed by Google as of now.

For the display, the Nexus 5X has a 5.2 inch one with a 1,080p resolution. It will be powered by a hexa-core Snapdragon 808 processor with 2GB of RAM. Check out the Nexus 5X benchmark score from Geekbench below. 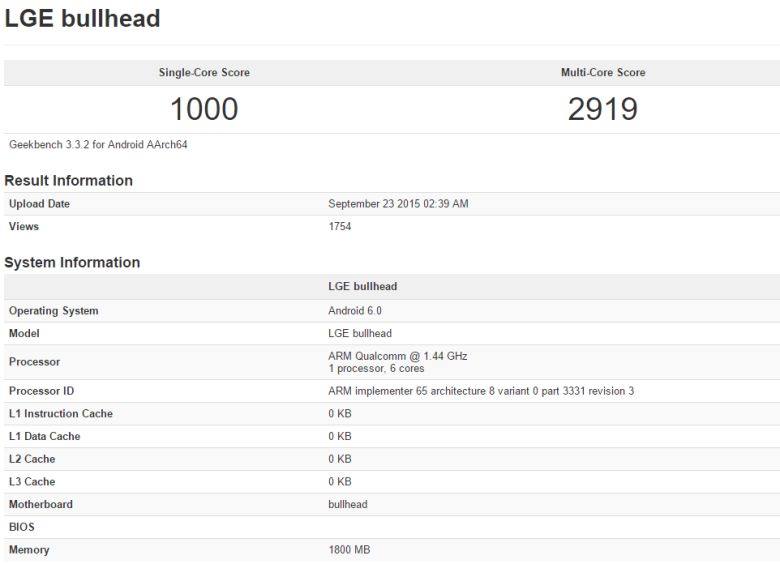 These benchmarks confirm what we have seen about the Nexus 5X before. As you can see above, the Nexus 5X had 1,000 and 2,900 single and multi-core Geekbench scores which is not bad but also not that great either.

We will know more about this device next week.

Read More: Official Retail Packaging Of the Huawei Nexus 6P Leaks Ahead Of Its Official Launch on September 29