If you are a fan of fitness bands, we have some information that you may like. This pertains to Microsoft as the company is currently working on the Microsoft Band 2 which will probably be unveiled early next month.

From the images, it looks like the Microsoft Band 2 will have a slightly curved display with metallic accents around the face. Personally I love this new display as it sets them apart from other fitness bands currently on the market. 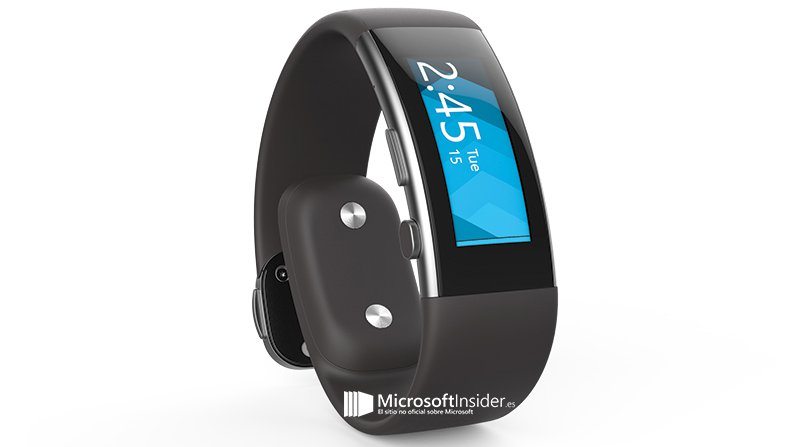 It is also reported that the Microsoft Band 2 will bring some new features and functionality that include the ability to track inclines in a user’s steps and this improves accuracy of the fitness stats.

At the moment, we do not know much about this device but mark your calendar on October 6 as this is when Microsoft has its Windows 10 event and will most probably unveil this band and its new Lumia devices.

Read More: Microsoft Is Currently Working On the Lumia 550 Which Will Be the First Entry Level Smartphone to Come With Windows 10 Mobile