Android Pay Is Currently Rolling Out To Users in Select Markets 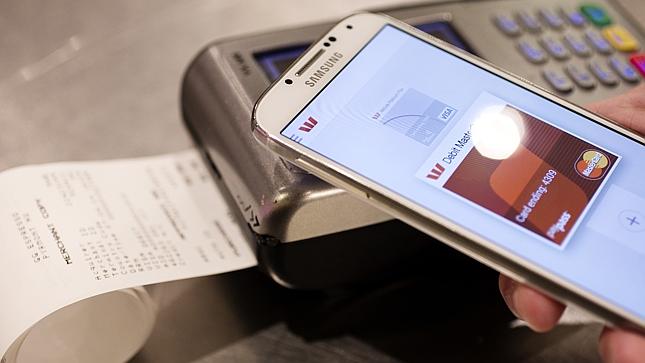 Android Pay was first announced early this year at Mobile World Congress. At that time, Google did not reveal much about this but the company took the opportunity at its annual I/O developer conference to detail everything related to this product. Google said that Android Pay will roll out to users later and it seems that the time has comes as the service is currently rolling out to select users.

Google has revealed that any Android device with an NFC chip will be able to take advantage of this new service. Those with such devices can be able to pay in retail stores, restaurants or any other locations without taking out cash or their credit cards.

“Today we’re starting to roll out Android Pay, bringing our next generation mobile payments platform to Android users across the U.S. Mobile payments is an important area for Google, and this is just the beginning for Android Pay,” says Pali Bhat, Director, Product Management, Google. “We have a great set of partners that have contributed to the launch of Android Pay, and we’ll continue to work closely with the entire ecosystem to make paying with your Android phone simple, secure, and available everywhere.”

Google has not revealed when Android Pay will be rolling out in other markets but that must be soon given that Samsung will also be rolling out Samsung Pay later this month.

Read More: Samsung Pay Will Debut In September When the Company Unveils Its Next Flagship Device