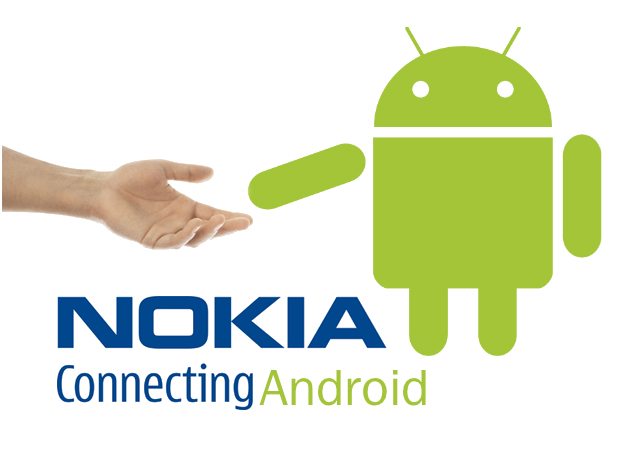 Nokia already has an Android powered tablet, the Nokia N1, and the company is believed to be working on smartphones that will be powered by Android. Last week, we saw the first renders of Nokia’s Android Powered smartphones, the Nokia C1, and they are amazing. 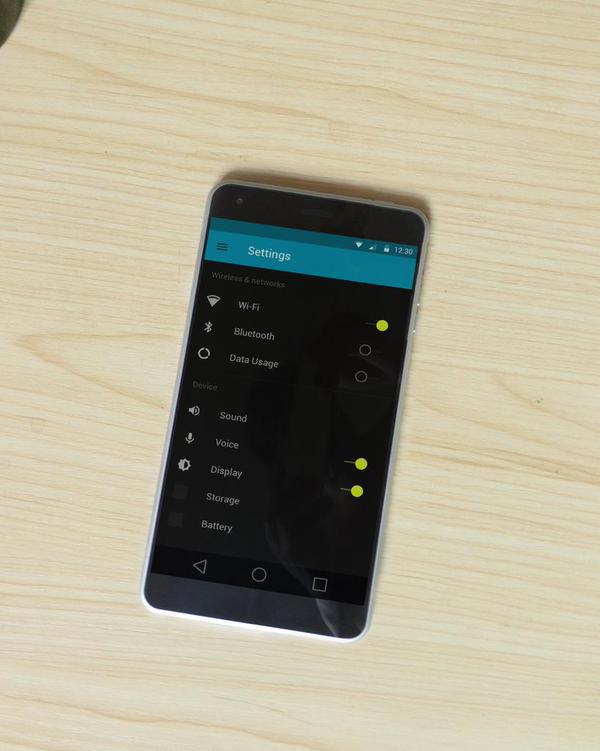 Nokia C1 from the front

Today, we have two images that show us what to expect when Nokia re-enters the smartphone market. From the images, it’s clear that Nokia will not leave anything to chance as it makes a comeback. The Nokia C1 looks absolutely beautiful and sleek with very thin bezels. This design is similar to the Nokia N1 tablet that was a hit in the market.

As for specs, the Nokia C1 is expected to have a 5 inch display with an unknown resolution. The phone will be powered by an Intel Atom processor with 2GB of RAM and unknown storage space. At the back of the Nokia C1 will be an 8MP camera with a 5MP front facing camera. 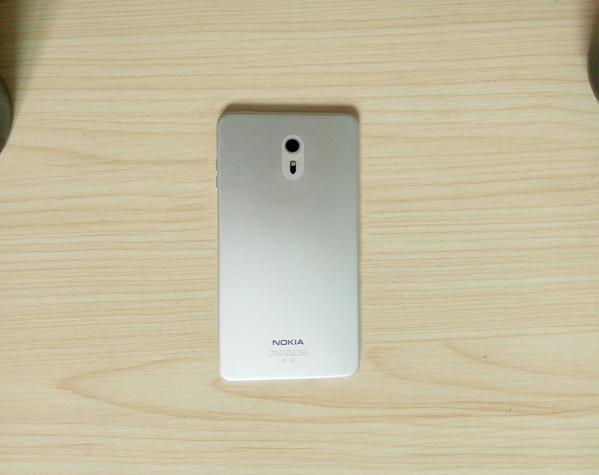 Nokia C1 from the Back

Nokia has not officially revealed the price on the Nokia C1 but I expect it to have an entry level or mid-range price of probably less than or slightly above Ksh 20,000. We will keep you updated on this and the phone’s availability when we get the information.

Read More: Nokia Is Hiring New Employees As It Prepares To Relaunch Itself as a Smartphone Manufacturer