What We Know About the Upcoming LG Nexus 5 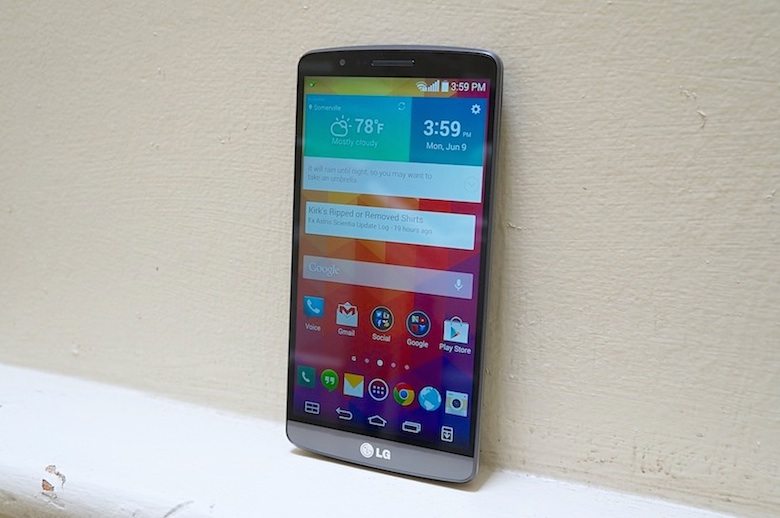 Every year, we get a new two new Nexus devices, a tablet/phablet and a smartphone. These devices are usually a result of a partnership between Google and device manufacturers and the main aim is usually to ensure consumers get premium devices at affordable prices.

This year, LG and Huawei will be the two manufacturers partnering with Google for these devices. We have already talked about the Huawei Nexus device and you can find more about that by clicking the link below.

Read More: Leaked Images of the Upcoming Huawei Nexus Indicate That It Will Have a Fingerprint Sensor

Besides the Huawei Nexus, there is also the LG Nexus 5 which we believe will be unveiled by the end of this month given the number of leaks about it that have surfaced of late. From the look of things, Huawei will be making the phablet while LG will be making the smartphones.

We have not heard much about the LG Nexus 5 until yesterday when its specs leaked online. The LG Nexus is expected to have a 5.2 inch display with a Full HD resolution. It will be powered by the Qualcomm Snapdragon 808 processor coupled with 3GB of RAM. As for storage, the LG Nexus has either 16 or 32GB of space.

At the back of the LG Nexus is a 12.3MP camera with a 5MP camera at the front. That is all we know about the cameras at the moment but you can expect LED flash on the rear facing camera and probably a wide angle lens for the front facing camera.

Providing power is a 2,700 mAh battery that is not as bad especially if you consider the low resolution of the display. This can help you get a few extra hours of usage. The LG Nexus will be available in black, white and blue colors.

We will update you on this device when we get more information.