‘Official’ renders of the Lumia 950 and Lumia 950XL surface online 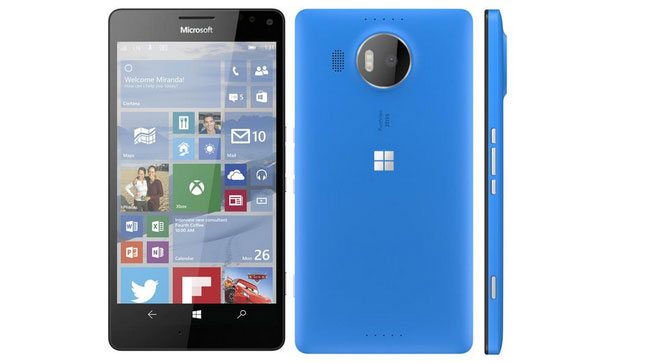 Microsoft is planning to introduce two high end smartphones to join its family later this year. The company is planning to do this in October this year and these will be the first flagship devices from the company ever since it took over Nokia’s mobile division.

We have been hearing about these devices but we never saw their photos until recently. The photos surfaced courtesy of Evan Blass which makes them believable. From these photos, I am really exciting and waiting for these devices to be launched. It’s been long since we saw a flagship on the windows phone platform so it will be interesting to see one.

Read More: Microsoft is set to unveil the Lumia 940 and Lumia 940 XL on October 19th 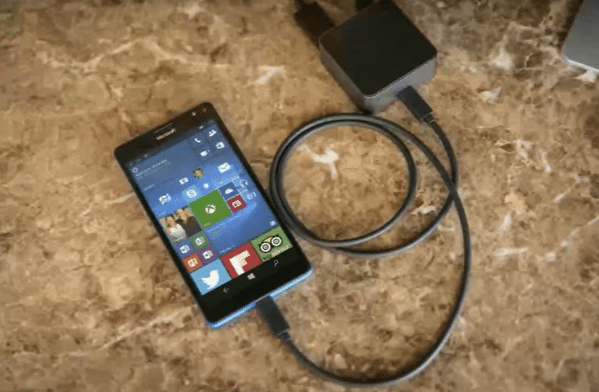 The Lumia 940XL which is codenamed ‘Cityman’ has a 5.7 inch display with a resolution of 1440 x 2560 pixels. It will be powered by an octa core Snapdragon 810 processor coupled with 3GB of RAM. For storage, the phone will have a 32GB capacity.

The Lumia 950 on the other hand has a 5.2 inch display with a resolution of 1440 x 2560 pixels. This variant will be powered by a Snapdragon 808 processor combined with 3GB of RAM. It will also have 32GB of storage space which can be expanded using a MicroSD card. 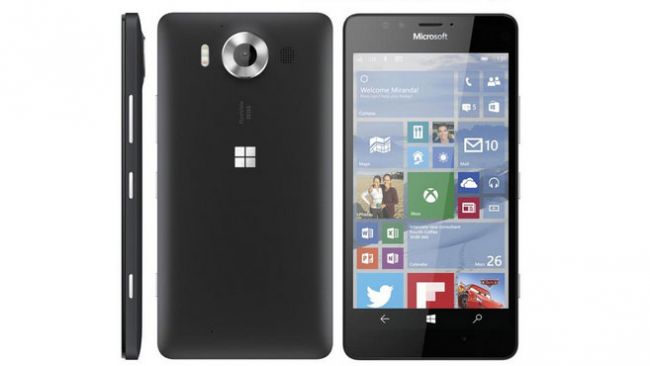 Both the Lumia 950 and Lumia 950XL will have 20 MP PureView cameras at the back with 5mp ones at the front. They will also have USB Type-C ports and will support Qi wirelesss charging.

Keep it here for more updates on these phones.