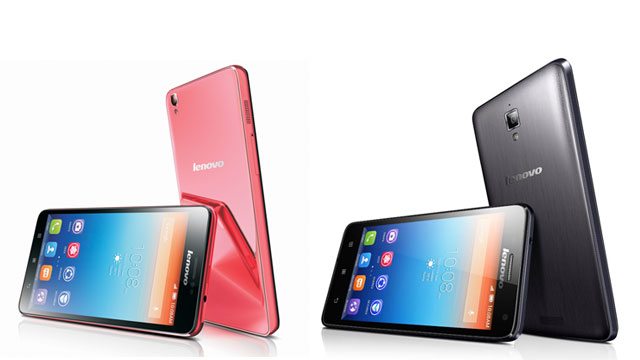 About two weeks ago, I told you about Lenovo’s future plans in which the company will have its smartphones designed, developed and manufactured by Motorola.  This is part of restructuring that will see Lenovo become even more competitive in the smartphone market.

Read More: Future Lenovo Smartphones Will Be Designed and Manufactured By Motorola

Going forward, the relationship between Lenovo and Motorola will get even stronger as Lenovo Mobile Group is incorporated into Motorola. This is according to a report that quotes Chen Xudong who is the Group President for Lenovo Mobile.

Google sold Motorola to Lenovo back in 2014 and since then, Motorola saw its market share grow steadily. With today’s development, Lenovo gives Motorola the much needed power to conquer the smartphone space in the future.

Motorola will be covering high-end devices that will be sold internationally. Motorola needs the international market very much if it is to continue seeing its market share grow. Lenovo will use the ‘ZUK’ line of devices on its high end smartphones.

We will keep you updated when we get more information on this.