Google Partners with Infinix to Bring the Infinix Hot 2, the First Official Android One Device, To Africa 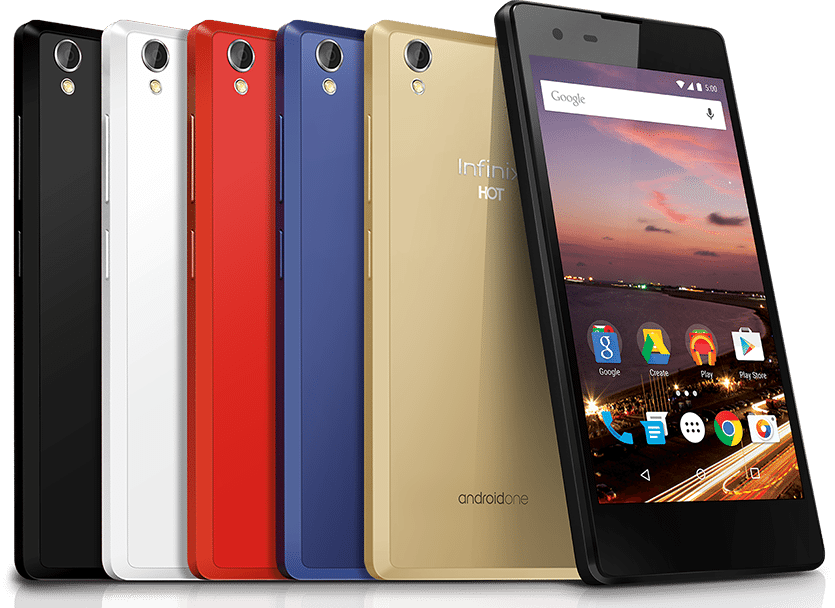 Google officially launched Android One program last year as a way to bring affordable devices with some decent specs. Even though Android One devices are meant to be affordable, they have not been available in Africa where they are much needed until today.

Google has decided to partner with Infinix for its first Android One smartphone in Africa. The smartphone launched today is the Infinix HOT 2 which takes over from the very successful Infinix Hot (X507) that was Infinix’s most successful smartphones to date.

The launch of Android One in Africa comes a few days after it was revealed that Google has plans to relaunch the program to make its devices even more affordable. This has not happened yet but expect it very soon.

Google has also revealed that Android One devices will first be available in six African countries that include Kenya, Ghana, Ivory Coast, Nigeria, Egypt, and Morocco. The smartphone has just been launched in Nigeria and will be heading to the other African countries including Kenya in the next few weeks.

The Infinix Hot 2 is powered by a quad-core processor from Mediatek coupled with 1GB of RAM for the Black, White, Red and Blue variants with the Gold variant having 2GB of RAM. The phone is running Android 5.1.1 Lollipop and will be updated to Android 6.0 Marshmallow when it becomes available. This is an Android One device so it will be among the first Android devices to be updated to Android 6.0 Marshmallow.

Keep it here to be informed when this smartphone is available in Kenya.

Read More: Google Plans to Relaunch the Android One Program To Make Devices in the Program Cheaper