Huawei’s Upcoming Chipset, the Kirin 950’s Benchmark Score Shows How Powerful It Is 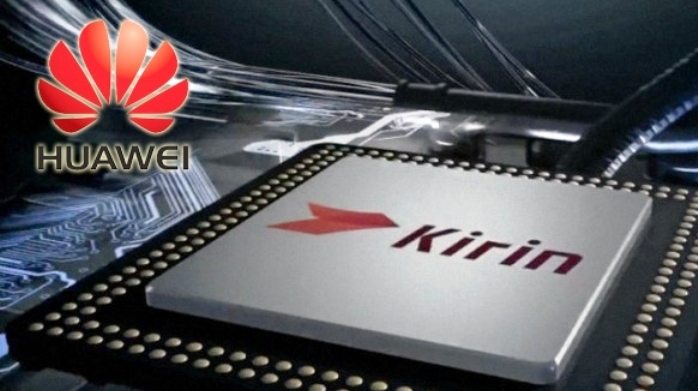 Huawei is currently working on its next chipset, the Kirin 950 that will be included in some of its high end smartphones in the future. We have been hearing about this chipset for some time now and Huawei may include it in the next premium smartphone it unveils.

With the Huawei Mate 7S set to be unveiled in September, I will not be surprised to see this chipset in it.

Read More: Huawei Mate 7S Will Be Unveiled On September 2 at IFA

The Kirin 950 chipset has four Cortex-A72 cores that can top speeds of 2.4GHz and four Cortex-A57 cores. This chipset can handle a 42MP camera and supports LPDDR4 RAM.

Even though the Kirin 950 beats the Exynos 7420 from Samsung, Samsung is believed to be working on its next chipset that will be out by the end of 2016.