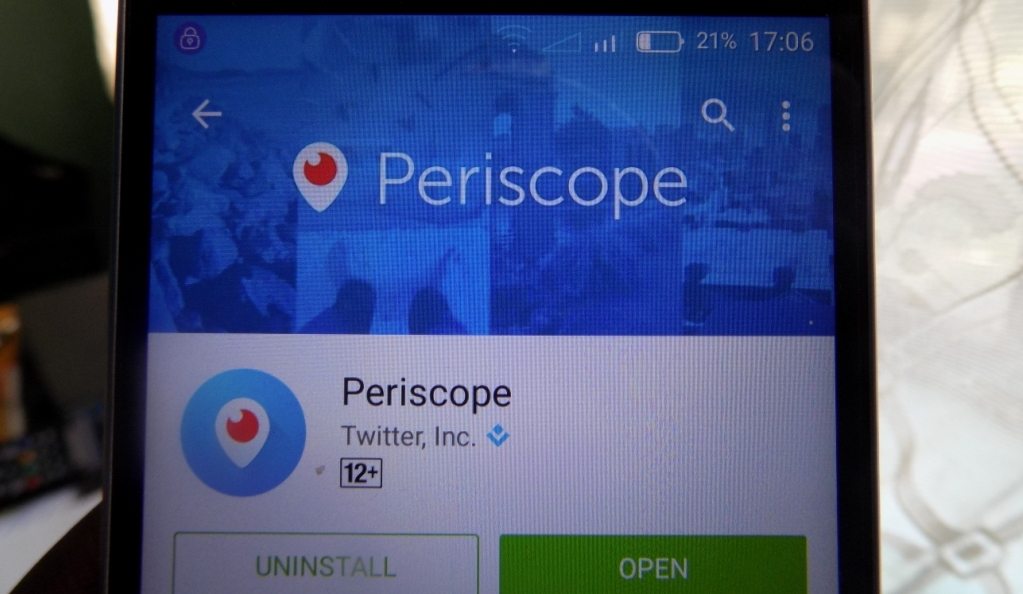 Between March and now (August), Periscope has managed to attract over 10 Million users. This number is growing rapidly by the end and with the adoption of 4G devices across the world, live streaming will definitely be a popular thing in the near future.

Out of the 10 Million registered users, over 2 Million of them use the app on a daily basis. The fact that Periscope allows people to livestream their own events (mostly short events) makes it quite popular and easy to us.

Periscope has also seen its fair share of challenges for the time it has been around. For starters, the app is not able to filter out trolls or people who use abusive terms when commenting on livestreams. This can be annoying for those using the app but the company has promised to fix this very soon.

There are also people who use the app to broadcast live sports events or Tv shows. This has caused most big broadcasters to be annoyed but amazingly the company has managed to take down livestreams that infringe on others’ rights. This is still not enough and Periscope has to do more to make sure such things are handled in time.