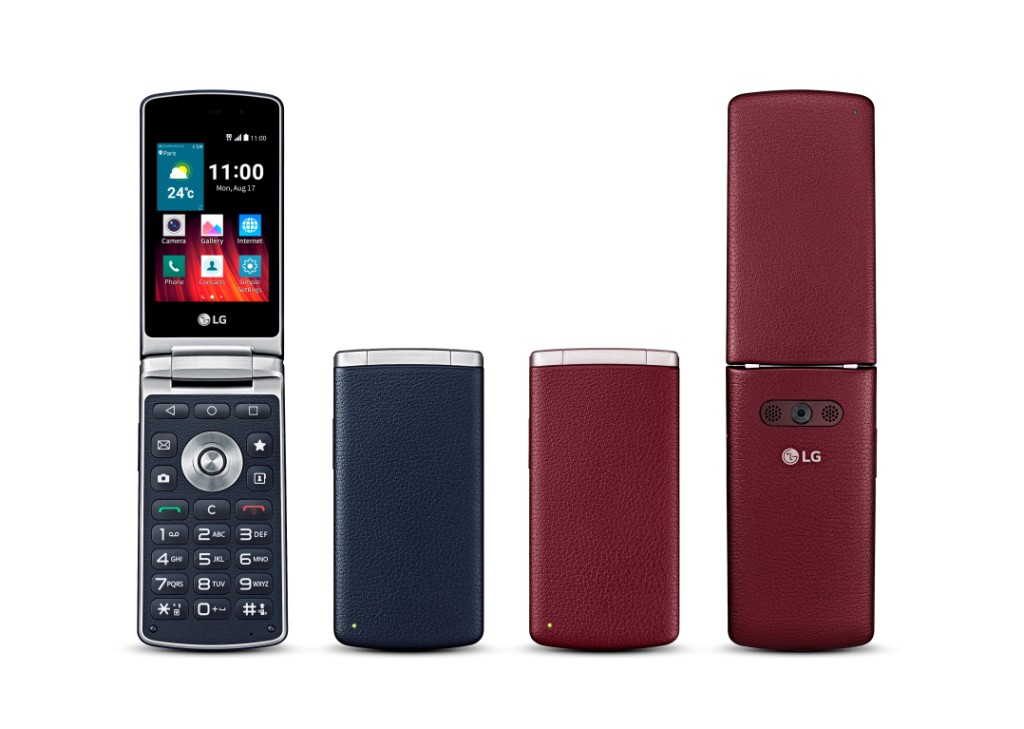 Flip phones were once the must have mobile phones on the market. There are still people using them but they are not as popular as they used to be. LG is one company that still thinks flip phones are cool and wants to cater for that market.

The LG Wine Smart has some not so bad specifications that make it quite appealing. To start with, it has 3.2 inch display with a resolution of 480 x 320 pixels. Compared to the latest smartphones on the market, you can just see how small this screen is but it is not that small.

This phone is powered by a 1.1GHz quad-core processor under the hood and is running Android 5.1 Lollipop. For LG to have a decent processor and the latest Android version on this smartphone is quite impressive for me. This phone will also support 4G connectivity which makes it even more appealing.

As for the memory, the LG Wine Smart will have 4GB of internal storage space and 1GB of RAM. If the 4GB of storage is not enough for you, LG has included a microSD card slot to expand it. At the back you get a 3MP camera that am not sure will be able to take any decent photos.

For those who are interested in this phone, LG says that it will be available later this month in Burgundy and Navy.

So, will you be getting this phone? Why?