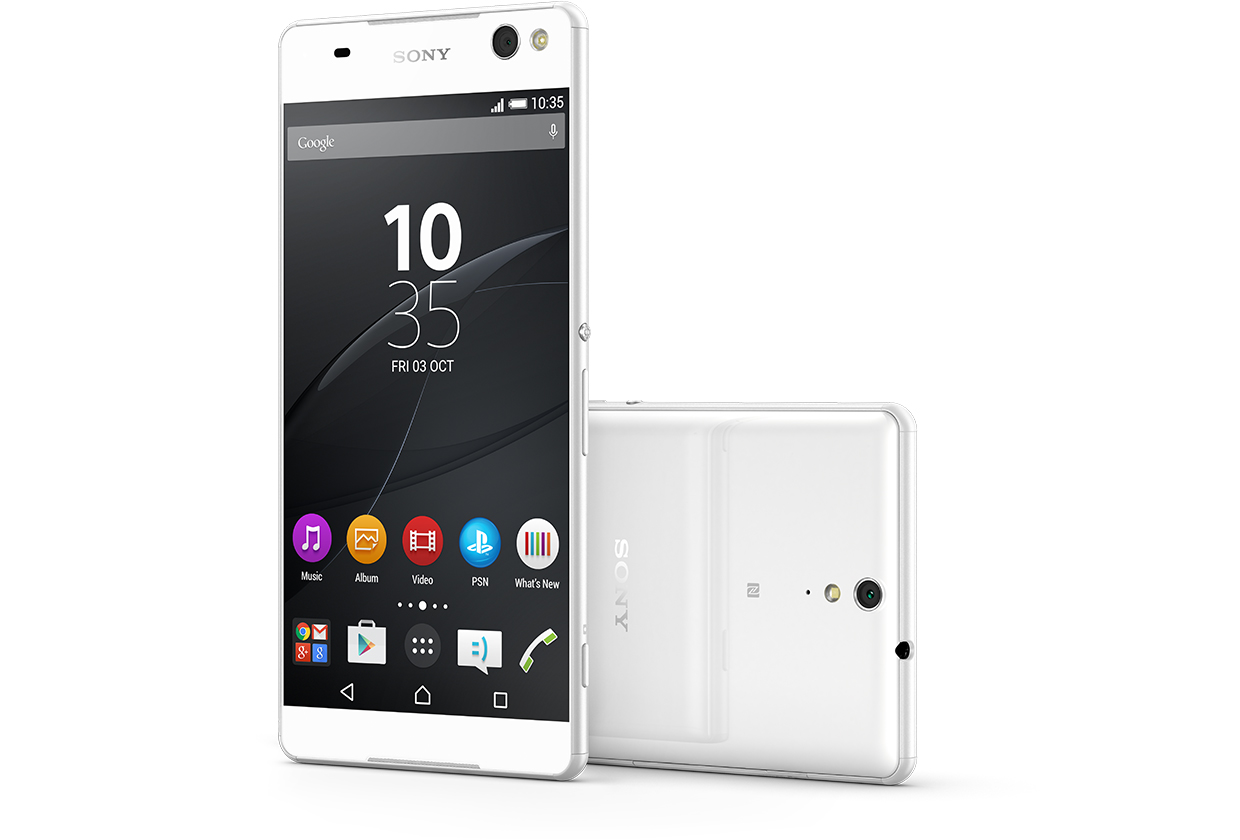 Sony is one company that definitely knows how to capture our attention. The company has some of the best looking smartphones on the market. With the Xperia line of products, Sony has managed to curve a section of the market to itself by winning its diehard fans with every new smartphones.

For the Xperia fans out there, I have some good news for you. Sony has just unveiled the Xperia C5 Ultra which is arguably one of the best Xperia devices Sony has unveiled of late. It is more of a phablet with a 6 inch display that will of course not be for everyone but there are some people who will definitely like it.

The Xperia C5 Ultra has a premium touch and feel that makes it stand out. Even with 6 inch display, the phone itself does not look that big as it has an almost bezel-less design that makes it look really nice. This Phablet is also very slim measuring only 8.2 mm in thickness. For Sony to nail this slim design and large size is really impressive and let’s just hope this does not affect usability.

Looking closely at the specs, you will really be impressed with this phone. To start with, the 6 inch display is an IPS LCD one with a resolution of 1080 by 1920 pixels. Underneath, the Xperia C5 Ultra is powered by a 1.7GHz 64-bit octa-core MediaTek processor which is quite surprising for me. I was expecting it to be a Snapdragon processor but I guess Sony has decided to try something different which is good. 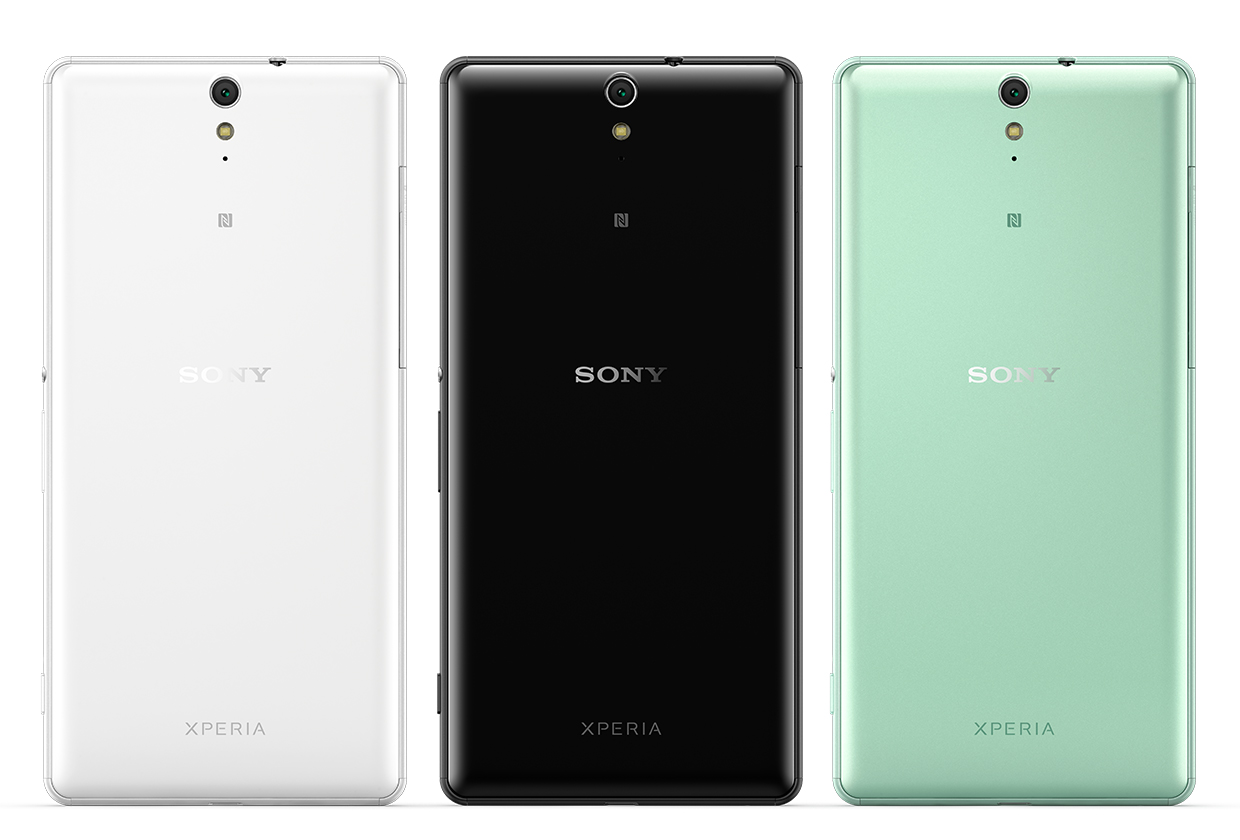 This phone also has 2GB of RAM with 16GB of internal storage space that can be expanded up to 200GB using a MicroSD card. The phone will be running Android 5.0 Lollipop with a 2930mAh battery providing the power. Am not sure if this battery is enough considering the very big screen but Sony says that it can last for up to 2 days with mixed usage. Keep in mind that this phone comes with Sony’s own Stamina mode that can prolong battery life significantly.

If you have used an Xperia smartphone, then you know Sony never disappoints in the camera department. This is the same with Xperia C5 Ultra as it has a 13MP camera at the back and another 13MP camera at the front. This is quite impressive for Sony to pull. The front facing camera has a wide angle lens allowing you to fit a bunch of people in your selfies. The front facing camera also has a soft LED flash to ensure your selfies are not as dark. The main camera at the back also has soft LED flash and a wide angle lens.

The Sony Xperia C5 Ultra will be available in three colors of Black, White and Mint Green and will go on sale in selected countries in emerging markets as from this month (mid-August). It will be available in single and dual-SIM Variants. Sony has not revealed its price but expect it to be in the mid range category.

Read More: More Specs of the Sony Xperia Z5 Leak Confirming That It Will Be Launched This September