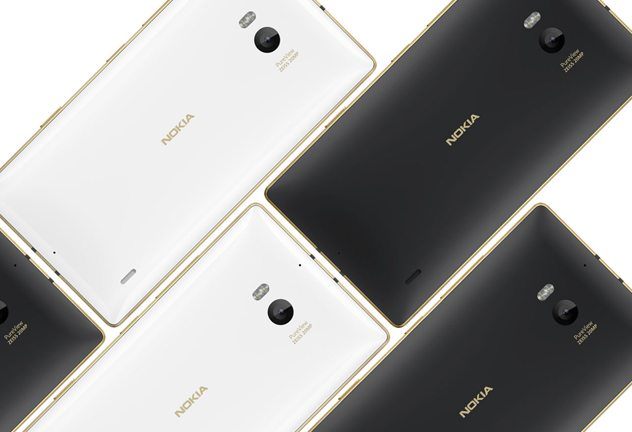 BY now, you probably know that Microsoft is preparing to launch Window 10 mobile after the successful launch of Windows 10 for PCs and tablets two days ago. Microsoft does not have a specific date as to when we should expect Windows 10 Mobile but it will definitely be before the end of the year.

Microsoft previously revealed that all Lumia smartphones running Windows phone 8 will eventually get Windows 10 Mobile but did not reveal how it will go about this. As you expect it, not all these devices will be upgraded at the same time but rather Microsoft will break it down to make it easier.

Microsoft has finally published a list of devices that will be among the first to get Windows 10 mobile. These smartphones are those running Lumia Denim update or Windows Phone 8.1 Update 1 release. This does not mean that the other Lumia smartphones not on this list will not get Windows 10 Mobile, they will get the update much later but hopefully before the end of the year.

In a statement to Neowin, Microsoft said, “This is an initial list of in-market devices to receive the Windows 10 update. It is our ambition to bring Windows 10 to all Lumia devices running Lumia Denim software, noting that some features will vary, based on the hardware specifications.”

The 10 Lumia smartphones that will get Windows 10 Mobile include:

As you can see above, some very notable Lumia smartphones are missing from the list including the very successful Lumia 520, the Lumia 1320, Lumia 630/635 and the Lumia 1520. The Lumia 520 and Lumia 630/635 have less than 1GB of RAM but Microsoft has promised to upgrade them to Windows 10 Mobile so we will wait for that.

Keep it here for more information on this as we get it.

Read More: Five Reasons Why You Should Upgrade To Windows 10