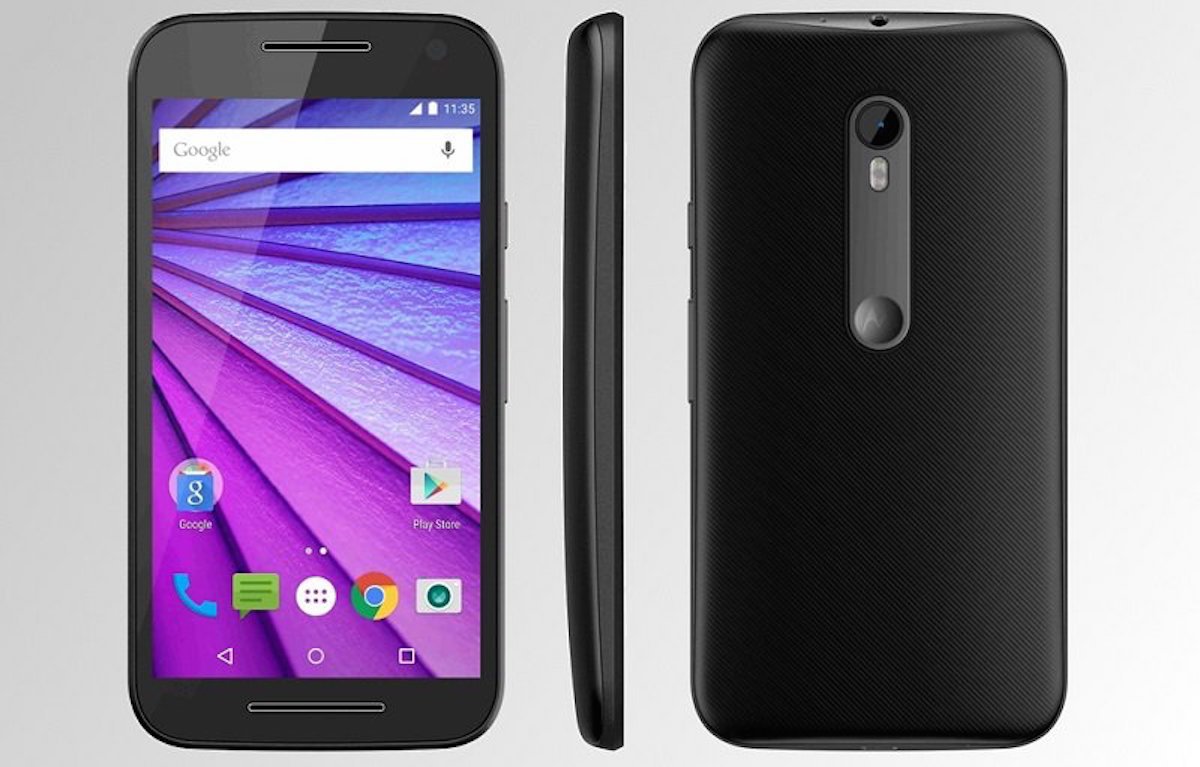 If you are a fan of Motorola, you probably know by now that the company is working on two smartphones, the Moto X and the Moto G. Motorola has not revealed the specs for any of these devices but a new promotional video has surfaced online showing us what to expect from the Moto G.

According to the promotional video, the Moto G (2015) will have a 5 inch HD display with a 1.4GHz quad core Snapdragon processor. It will have a 13Mp camera at the back with a 5MP front facing camera. To keep up with developments in the industry, the Moto G will support 4G LTE connectivity.

It will be available in either 8 or 16GBsizes and will be powered by Android 5.1.1 Lollipop. Check out the video below. The video is in Portuguese but you can make out most of the specs it lists.

The Moto G will also have include IPX7 certification which means that will be waterproof. Motorola has an event scheduled in 4 days’ time on July 28 and that is where the company might unveil the Moto G.