Its Official, the OnePlus 2 Will Have a Fingerprint Scanner 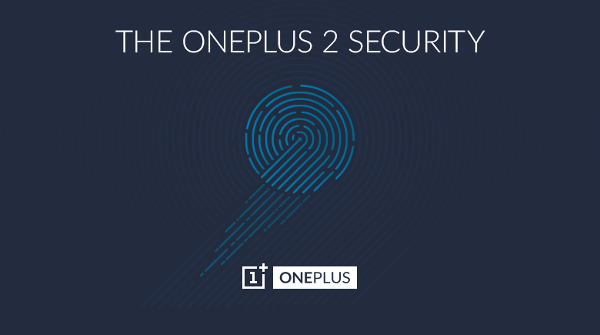 The OnePlus One was a very impressive and eye catching smartphone and we expect this to be the same thing for its successor. The OnePlus 2, as we have come to know it, is set to see the light of day sometime next month on July 28.

Read More: OnePlus 2 Will Officially Be Unveiled On July 28

OnePlus has been teasing some specs about this smartphone to create anticipation and probably demand. OnePlus has a pretty unique way of marketing its devices and this brings something fresh to the market. Already, the company has revealed that the OnePlus 2 will have the Snapdragon 810 processor v2.1 and a USB Type-C port.

Read: The OnePlus Two Will Come with USB Type-C port

As for what the sensor will be used for, it is still a mystery as the company has not given much information on this. We will know more about this as we get close to the July 28 launch date.