OnePlus 2 Will Officially Be Unveiled On July 28 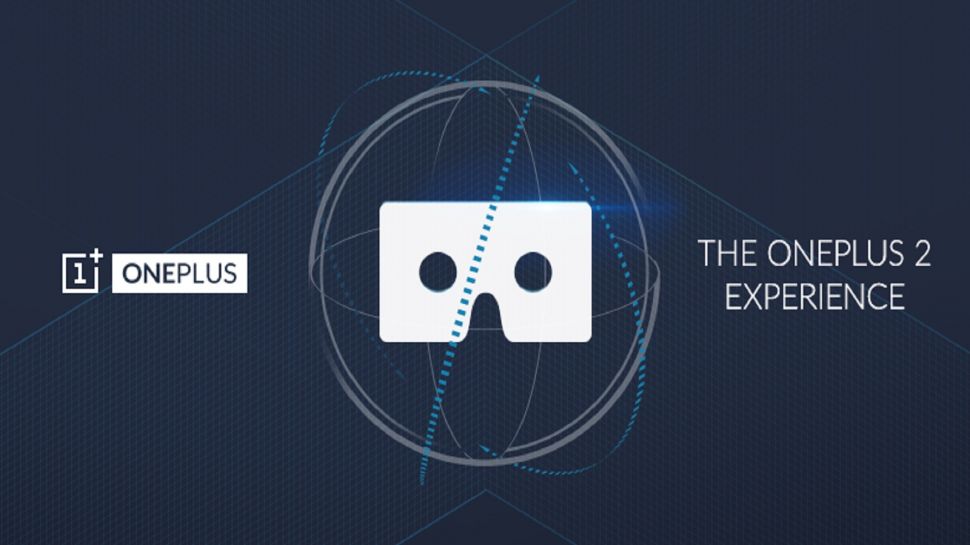 The OnePlus One Smartphones was one of the most sort after Smartphones that proved quite difficult to get. To buy it, users had to be invited to do so by those who had already bought it. This created some scarcity which made the smartphone even more popular.

OnePlus has been working on the successor to this smartphone for some time now teasing us with some of the features we should expect. The OnePlus 2 as we have come to know it is expected to be even bigger and better that its predecessor.

OnePlus has officially confirmed that the OnePlus 2 will be unveiled to the world on July 28 at 5am Kenyan time. The company has plans to stream the broadcast live with the whole event viewable in VR.

In a blog post, the company said, “For the OnePlus 2 launch, we didn’t want that barrier between us and you. You’ll be able to look around as you check out the phone in a new way and maybe even find a few hidden Easter eggs.”

The company also announced that it will be releasing its own Google Cardboard headset made for the OnePlus One for those who want to enjoy the VR experience.

At the moment, we do not know much about the OnePlus 2. We know that it will have USB Type C port and will be powered by a Snapdragon 810 processor.

Read: The OnePlus Two Will Come with USB Type-C port