Check Out the First Windows 10 Phones Not Manufactured By Microsoft 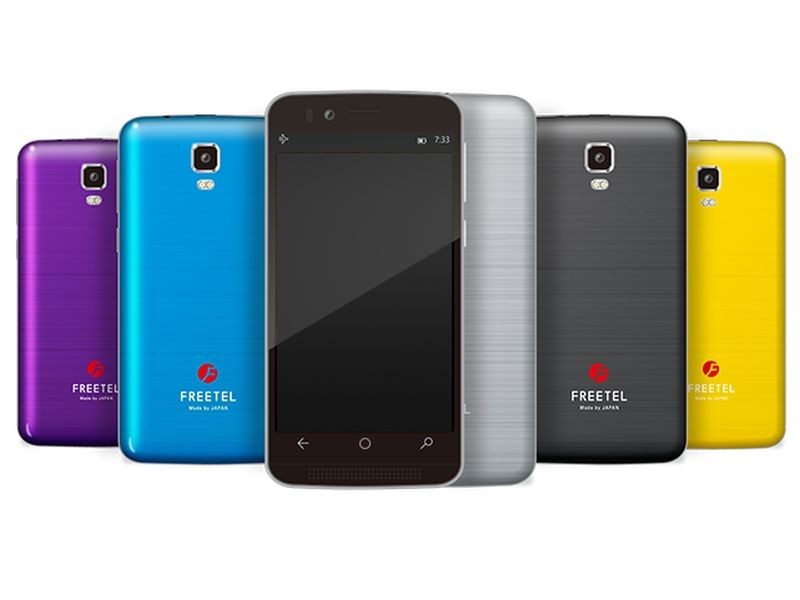 Microsoft will release Windows 10 Mobile sometime this year (probably in September). As we wait for Windows 10 mobile, we all were expecting to see Smartphones coming from Microsoft only but it seems that is not the case at all as one Japanese manufacturer has just revealed two Smartphones that will be powered by Windows 10 mobile when it becomes available.

The manufacturer, Freetel, is not well known and I hadn’t heard about them till today. The two Smartphones announced are the Katana 01 and Katana 02 which would be the first Windows 10 devices manufactured in Japan.

The Freetel Katana 01 has a 4.5 inch display with a resolution of 480 x 854 pixels. It will be powered by a quad-core processor and has a 1700 mAh battery. This is not that bad considering the phone targets the lower segment of the market. The phone also supports LTE connectivity and a rear camera with dual-LED flash which makes it even more appealing. This phone will be retailing at $160 (Ksh 16,000) before taxes. 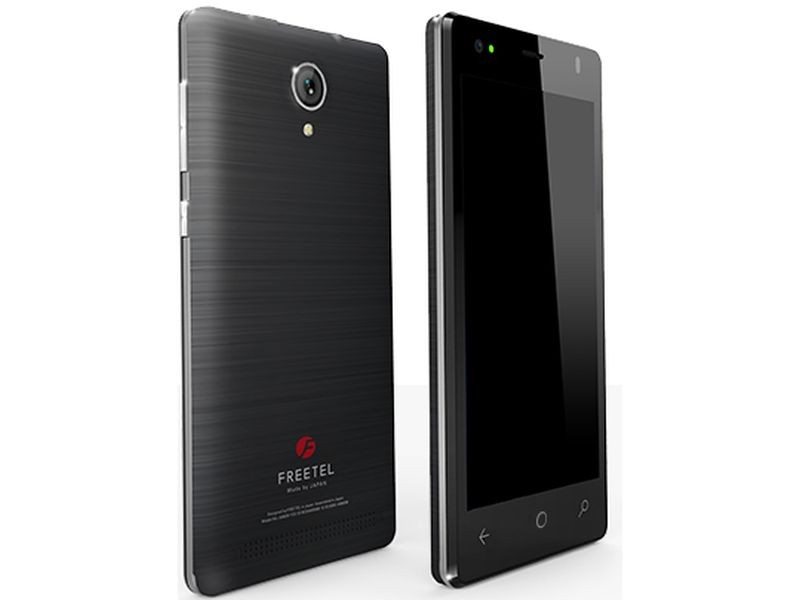 Both these phones will be launched when Windows 10 Mobile becomes available to the public and will come in different colors of purple, blue, silver, black and yellow.

This is good news for any Windows fan and I will keep you informed on the progress on these devices and when they become available.

Read: This Is Proof That Windows 10 Mobile Will Be Available To the End Consumer in September