Apparently This Smartphone Has a 10,000mAh Battery That Can Last For a Week 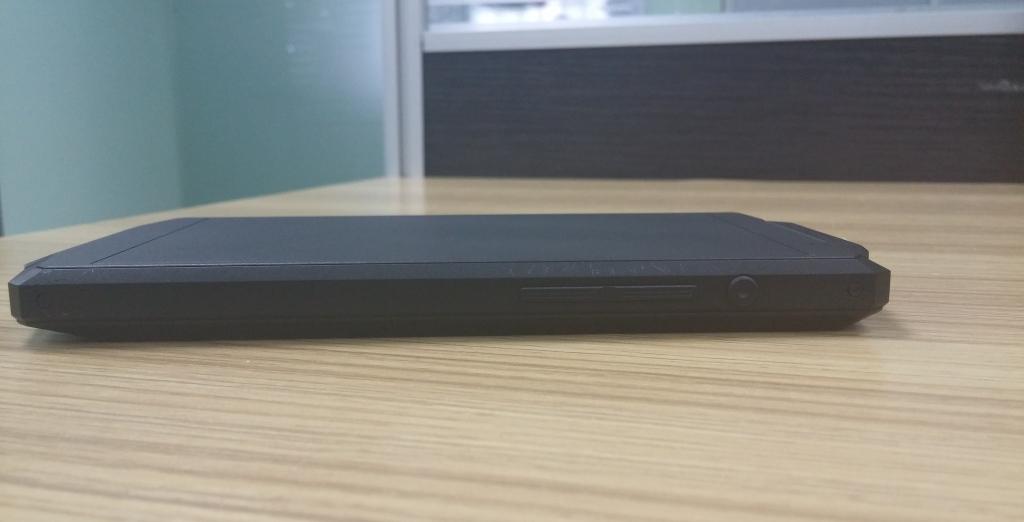 Smartphone manufacturers know the importance of a good battery but they have not done so much to help with this. The main reason for this is they do not want to ruin the phone’s aesthetics.  If manufacturers use bigger batteries, we will end up having bulky phone that might be not easy to carry around.

Looking at what battery sizes we currently have on the market just shows you how big  a 10,000mAh battery really is. The smartphone will be manufactured by Oukitel, a Chinese manufacturer that I hadn’t heard about them until today. Apparently the battery can stay for up to a week without being recharged.

We do not know much about the smartphone itself and all we know is that it will be powered by Android 5.1.

Is A Big Battery Worth It?

So the question is, does a big battery make sense? Consider that you will be getting a bulkier and heavy smartphone which probably does not look good. If you cannot live with this, then the big battery is not for you. Also, what of replacement batteries, will they be as big? And if so, how much will they cost? These are some of the things the company needs to reveal to its consumers.

The phone will probably be sold exclusively in China but if the sales figures are good, it might expand to other markets.