Apple Music Will Pay Artists for Streaming From Day One 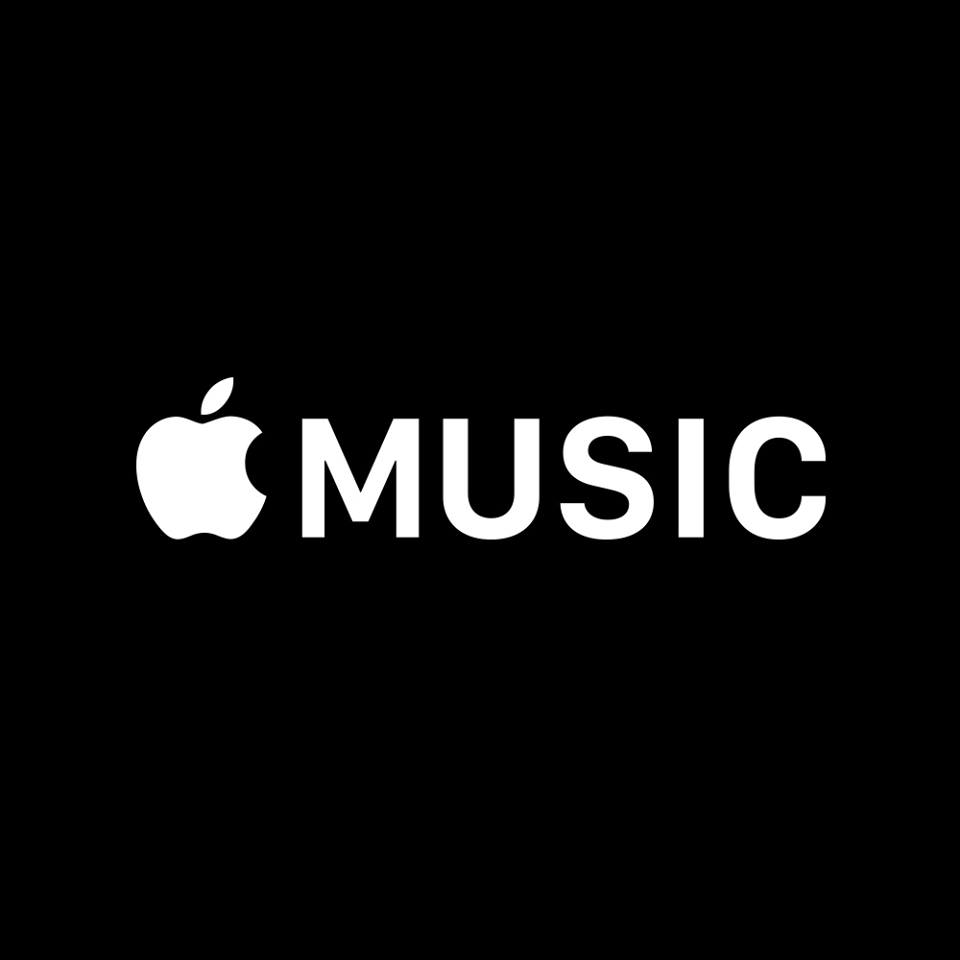 Even before Apple Music became available to the public, it faced some hurdles on the way as one of the biggest names in music at the moment, Taylor Swift, said that her latest album will not be available on the service. She said that she was not putting her music there as Apple Music was offering the service for free to consumers for the first three months before they start charging. She said that during that period, artists, producers and writers were not going to get paid. Here is part of what she said,

I’m sure you are aware that Apple Music will be offering a free 3 month trial to anyone who signs up for the service. I’m not sure you know that Apple Music will not be paying writers, producers, or artists for those three months. I find it to be shocking, disappointing, and completely unlike this historically progressive and generous company.

Apple saw this and Eddy Cue, one of its executives, took to Twitter to clarify that Apple Music will still pay artists even during the trial period. Below is what he tweeted,

#AppleMusic will pay artist for streaming, even during customer’s free trial period

It looks like Apple has finally listened to the artists but the question is, is it enough for them? Only time will tell.

Taylor Swift seems focused on getting music streaming services to pay artists what they deserve and even a few months ago she pulled her music off Spotify saying the pay was just ‘peanuts’. Spotify was however not as quick as Apple Music in trying to make her happy and her music has never been back on the service.