BlackBerry May Soon Release a Smartphone Powered By Android OS 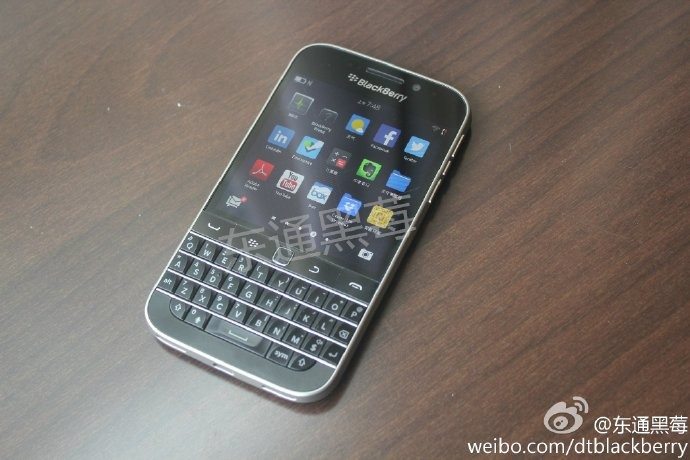 BlackBerry was once one of the biggest players in the smartphone scene but somewhere along the way, the company was dethroned from the top spot by Samsung, LG and the likes. BlackBerry has tried to reclaim the top spot but all has been in vain as Android, Windows Phone and iOS platforms have continued growing with BlackBerry OS usage dropping. At the moment, BlackBerry has a mere 1% market share.

The main reason why BlackBerry has not seen any growth is because its Smartphones are powered by it proprietary OS, BlackBerry OS. BlackBerry knows this too well and that is why the company may just launch its next flagship with Android OS. This is according to Reuters which quoted an unnamed source inside the company.

According to the source, this move will be very strategic for BlackBerry as it tries to focus on software and device management. It is still not clear whether the company will ditch BlackBerry OS altogether or this is just an experiment. Nokia tried experimenting with Android OS but nothing solid came out of that.

Embracing Android makes sense for the company as this might just help with sales. BlackBerry already makes very good devices and putting Android in the mix makes everything great.

When asked whether the company was thinking of making a smartphone powered by Android, BlackBerry said, “We don’t comment on rumors and speculation, but we remain committed to the BlackBerry 10 operating system, which provides security and productivity benefits that are unmatched.”

Personally I would be excited to see a BlackBerry device powered by Android so be ure I will keep you informed as to how things turn out.