Sony Quietly Announces Its Next Flagship Smartphone, the Xperia Z3+ 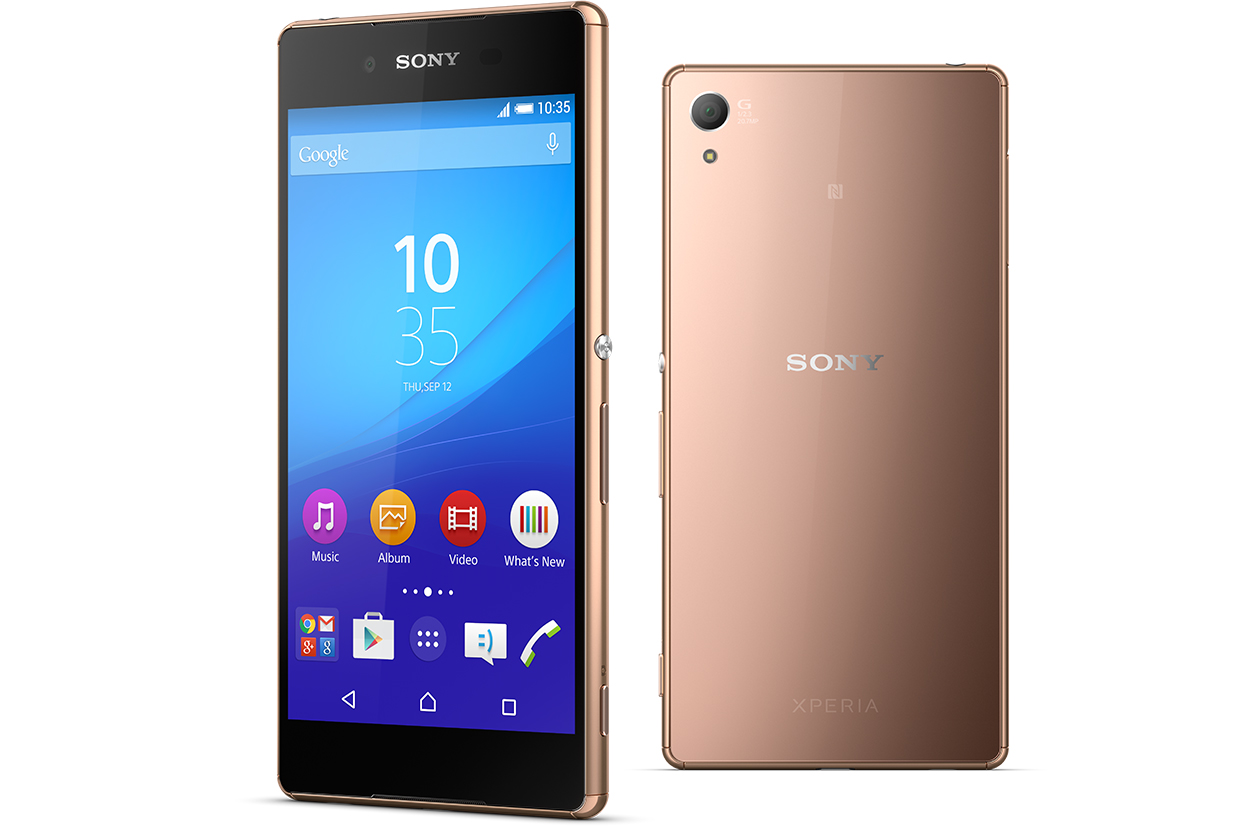 In April, Sony announced what was said to be its latest flagship device, the Xperia Z4 in Japan. This phone was headed to Japan and Sony said that an international version would be coming soon.

Read: The Sony Xperia Z4 with A 20.7MP Camera Has Quietly Been Unveiled In Japan

It looks like Sony fans do not have to wait any longer as the company has announced the international version of the Xperia Z4 launched in Japan. This Smartphone Sony call the Xperia Z3+ looks more like a slightly upgraded Xperia Z3 with a few better specs and features. These features are not bad if you ask me but given that Smartphones such as the Samsung Galaxy S6 and the HTC One M9 are already out there and have some amazing features, Sony will have a hard time with the Xperia Z3+. 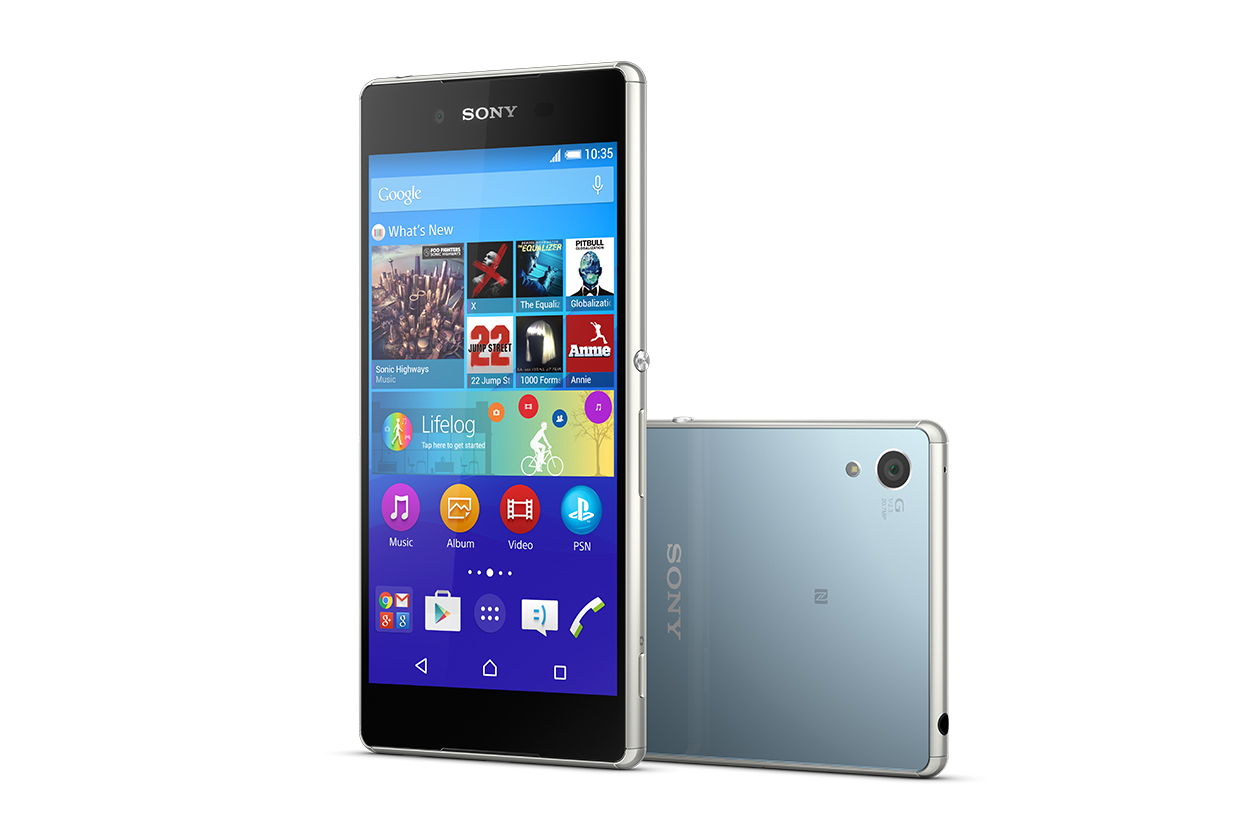 The Xperia Z3+ has 3GB of RAM with 32GB of internal storage space with a MicroSD card slot that can expand your memory to up to 128GB.

As for the screen, Sony maintained the 5.2 inch size as seen on the Xperia Z3. This is a TRILUMINOUS Full HD display. At the back sits a 20.7MP Sony Exmor sensor that will ensure you take very clear and high quality photos. At the front you have a 5MP camera with a wide-angle lens meaning that you can fit more people into your selfies.

Read: A New Video by Sony Shows Us What the Xperia C4 Is All About

Providing power to the Xperia Z3+ is a 2,930mAh battery that has been downgraded slightly from the 3,100mAh seen on the Xperia Z3.

The Xperia Design Lives On

WE have just talked about Sony downgrading the battery a little bit and this is because the Xperia Z3+ is slightly thinner than the Xperia Z3. This slim design is better as no one wants to carry a bulky Smartphone anymore. The Xperia Z3+ has the same design we have come to associate Xperia Smartphones with. It has that premium look with the flat look with rounded corners that gives it a very unique look.

Sony has not announced the price for the Xperia Z3+ but we will know that pretty soon.