For about a week now, we have been hearing that Microsoft is working on new productivity apps that will be compatible with all the main mobile platforms (Windows Phone, Android and iOS). Microsoft is still testing these apps internally and we will have to wait for sometime before we can download them on our phones.

Office Now is more of an evolved personal assistant while OneClip is a cross-device cloud-based clipboard. Bill Gates has previously been quoted saying , “The idea that you have to find applications and pick them and they each are trying to tell you what is new is just not the efficient model – the agent will help solve this.” He was talking about an upcoming up which he referred to as “Personal Agent”. It is now believed that “Personal Agent” is Office Now. 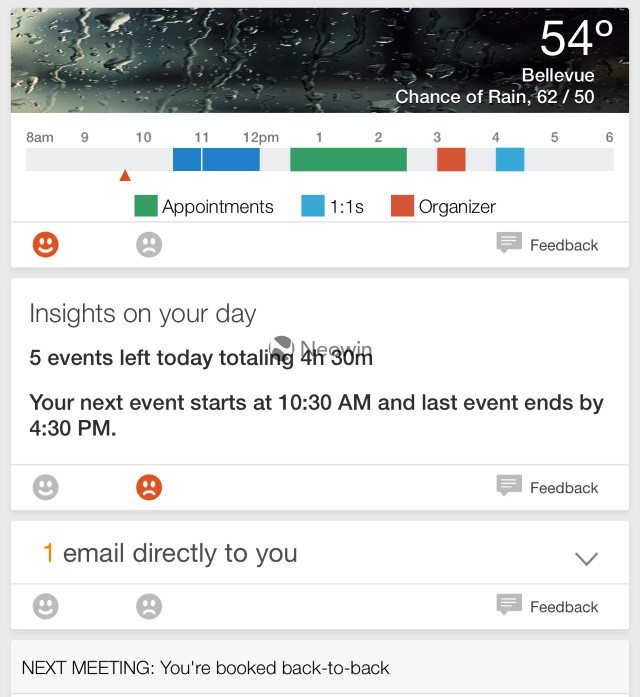 From what has been leaked about these two apps, it is clear that they will come in handy for most people. For Office Now, opening it shows you the “executive summary” of your day. This gives you a look at the meeting and scheduled activities for that particular day. The app can also read your emails to inform you if there are any changes with the meeting itself or location.

There will be no need of opening Office Now as the day’s events can be shown even with a locked screen. 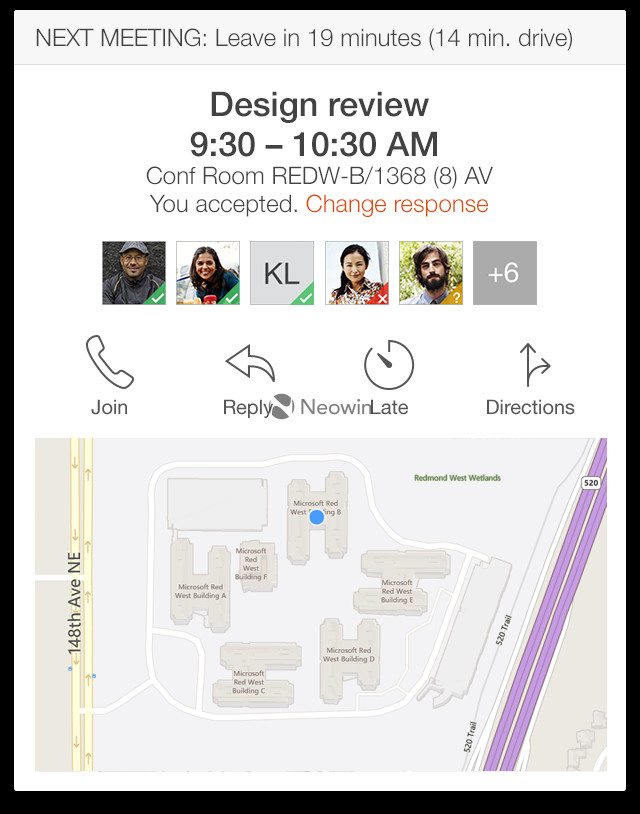 For OneClip, Microsoft has said something about the app so we will not speculate much about it. The company has been quoted saying,

“With OneClip, it’s easy to get back to the stuff you’ve seen and used. It might be a photo you took, a screenshot you made, a phone number or address you copied on your PC (and really need now while you’re on the run) or just an important piece of text. OneClip makes this available to you automatically, on your behalf, on all your devices. A cross device, secure, intelligent clipboard in the cloud. Why didn’t anyone think of this earlier?”

No news as to when we should see these apps but my guess is that they will be available by September this year.