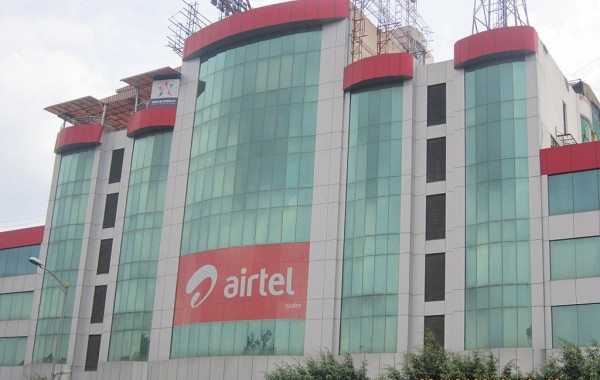 Airtel Africa has announced the appointment of Mr. Andrew Kossowski as Chief Information Officer for its pan African network.

Mr. Kossowski who has had a long stint in the telecommunications industry joins Airtel Africa from Ericsson where he served as the as the Vice President-Operations for Latin America and the Caribbean. He previously worked at the NII Holdings as the Director of Global Programs where he led the initial market deployment of the 3G systems, post-paid and pre-paid modernization.

Making the announcement, Chief Executive Officer, Airtel Africa, Mr. Christian de Faria said that Mr. Kossowski whose appointment will take effect on May 15th 2015, will be a key part of driving Airtel’s information technology (IT) strategy, whilst building stronger collaborative governance relationships with partners. “Mr. Kossowski will be instrumental in driving the IT Strategy for our Africa business through a strong central team of subject-matter-experts, whilst building superior execution capabilities within all the 17 countries that we operate in”, said Mr. De Faria.