OnePlus’ HydrogenOS Will Officially Be Announced On May 28 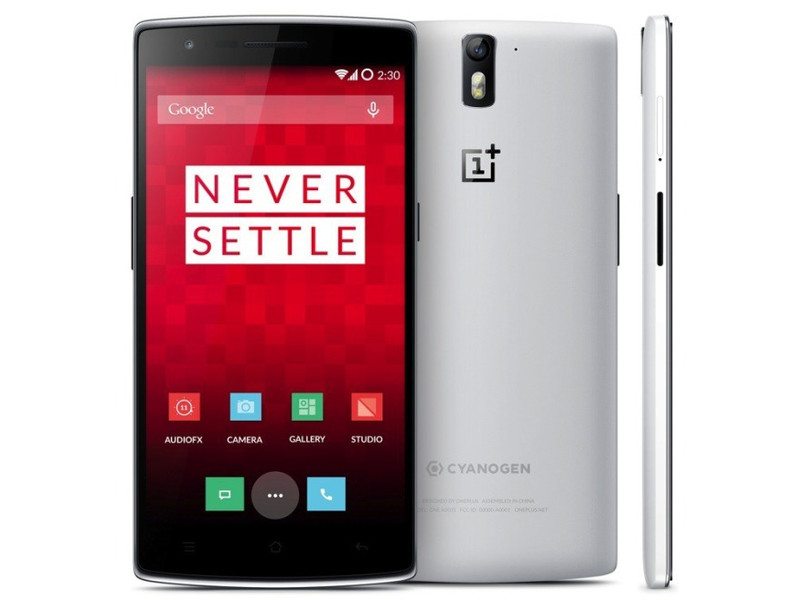 Late last month, we reported to you that OnePlus, the markers of the OnePlus One Smartphones had developed their own OS, Oxygen OS. The company will use in all its flagship devices in the future. The reason why OnePlus is keen to develop its own OS at the expense of CyanogenMod was never clear until Cyanogen’s CEO said that the two companies had two different visions and could not work together.

Read: Cyanogen Ends Partnership with OnePlus A Few Weeks after OnePlus Made OxygenOS Available On Its Flagship Smartphones

For those in China, OnePlus has announced that it will be officially unveiling HydrogenOS. HydrogenOS is just OygenOS made specifically for the Chinese market, OnePlus’ home country. To have a custom ROM in it home country makes sense for the company in some way.

Read: What OnePlus’ OxygenOS is all About

Just like OxygenOS, HydrogenOS is based on Android 5.0 Lollipop and OnePlus says that it has battery life improvement features and improves the performance of your OnePlus One.

So mark this on your calendar on May 28. I just wish OnePlus introduces the OnePlus Two so we can just see what the company is working on. We know the OnePlus Two is still in the works but a sneak peek will be appreciated.

Read: OnePlus CEO ‘confirms’ the existence of the OnePlus Two