Sony Will Announce the Xperia Z4 Compact Next Week 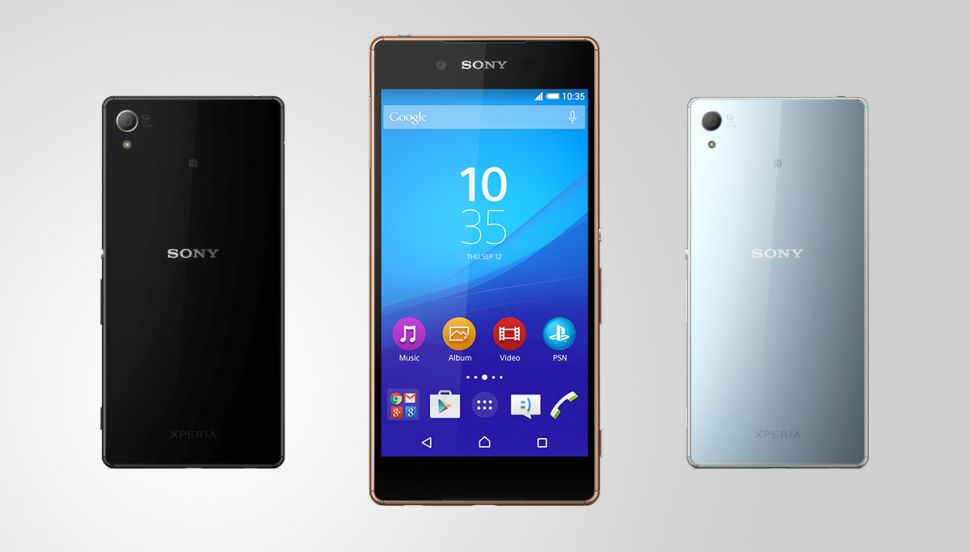 With the Z4 out there, Sony is rumoured to be working on a smaller version of this phone. This phone will be the Xperia z4 compact and may be unveiled on May 13. Even though this is a compact Smartphone, expect it to have some high end specs as this has been the trend with Sony the last couple of years. 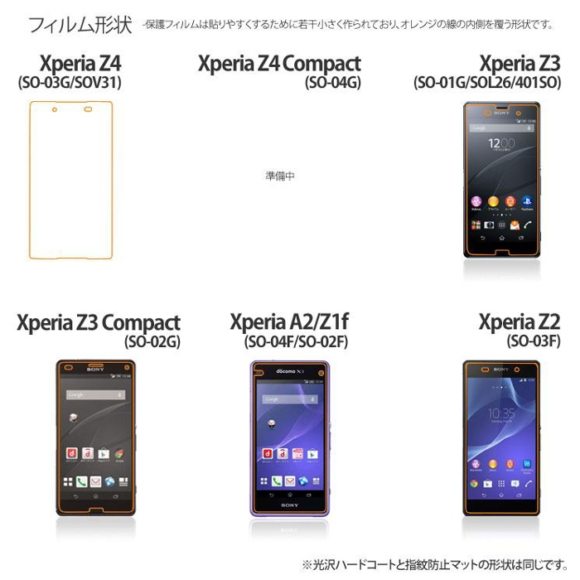 Sony is also believed to be working on the Xperia Z4 Ultra that will be the company’s second phablet in the market.

Read: The Sony Xperia Z4 Ultra Will Be the Company’s Second try in the Phablet Market