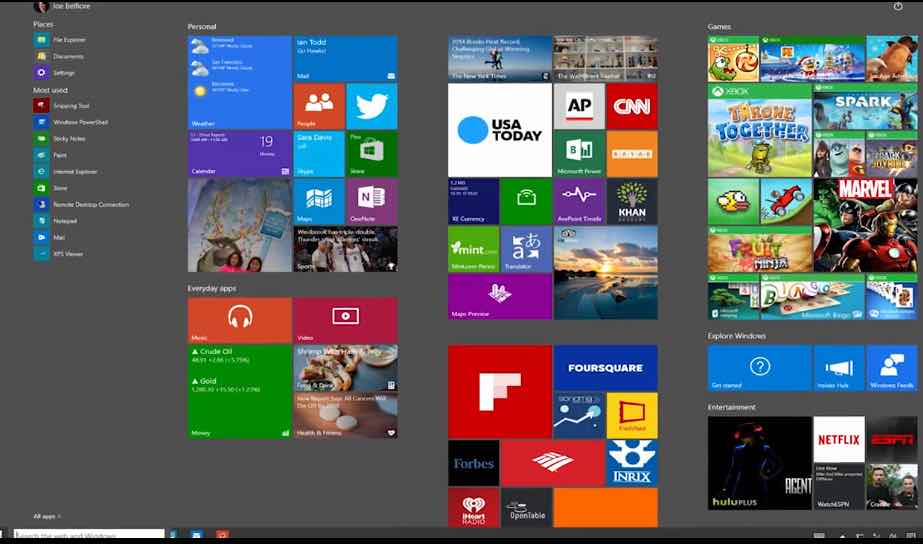 Microsoft is still working on its next Windows iteration, Windows 10 that will be available later this year. What makes Windows 10 different is that it will be unified to run on all devices from PCs, tablets and even Smartphones.

Read: Microsoft Hopes To Have 1 Billion Devices Running Windows 10 in the Next 3 Years

Microsoft has not revealed why the two versions will be arriving at different times but hopefully it’s because Microsoft is looking at September to launch its next flagship Smartphone. Microsoft probably wants the next flagship Lumia Smartphone to come with Windows 10 straight out of the box.

Read: Microsoft Edge Will Be the Default Browser for Windows 10

Even with the latest revelations, Microsoft has not announced officially when we should expect Windows 10. All we know is that we will have it by the end of the year.