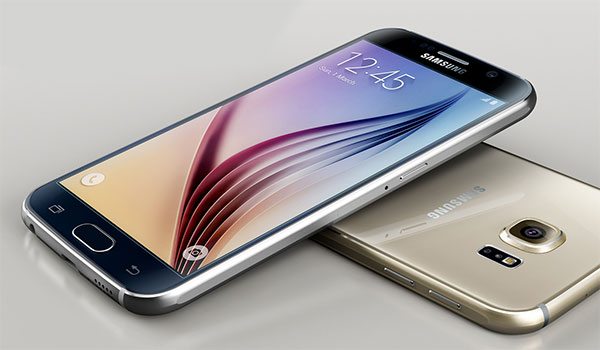 The Samsung Galaxy S6 is the latest Smartphone in the Galaxy S line that the company has been expanding every year for the last few years. The Galaxy S Smartphones are top of the line Smartphones from Samsung but many people seem to think that the ‘S’ used is just a random letter. Some even think that it stands for Samsung.

Read: Buy the Galaxy S6 Edge from Airtel and Get 4GB of Data Every Month for Four Months

According to Samsung, the ‘S’ in its Galaxy S family stands for ‘Super Smart.’ Who would have thought? Not me. These are not the only devices in the Samsung Galaxy line up as we have others in the ‘M’, ‘R’, ‘Y’ family among other. Below is Samsung’s explanation as to what the different letters stand for.

– “S” (Super Smart) – Devices at the very pinnacle of Samsung’s mobile portfolio. This class will only be used on flagship devices such as the Samsung Galaxy S, the award-winning smartphone that has already sold 10 million units throughout the world.

– “R” (Royal / Refined) – Premium category models, a combination of power, performance and productivity for the individual who wants to be defined by the technology they carry.

– “W” (Wonder) – High quality, strategic models, perfect for those seeking a balance between style and performance.

– “Y” (Young) – These are entry models or strategic models for emerging markets or a younger audience more sensitive to price.