Easy Taxi Rides Will From Today Be Charged Per Kilometer Basis

With the new changes, users will be charged depending on the distance covered. This method is almost similar to the one used by Uber.

Read: Does Uber Have A Chance Of Success In Kenya? 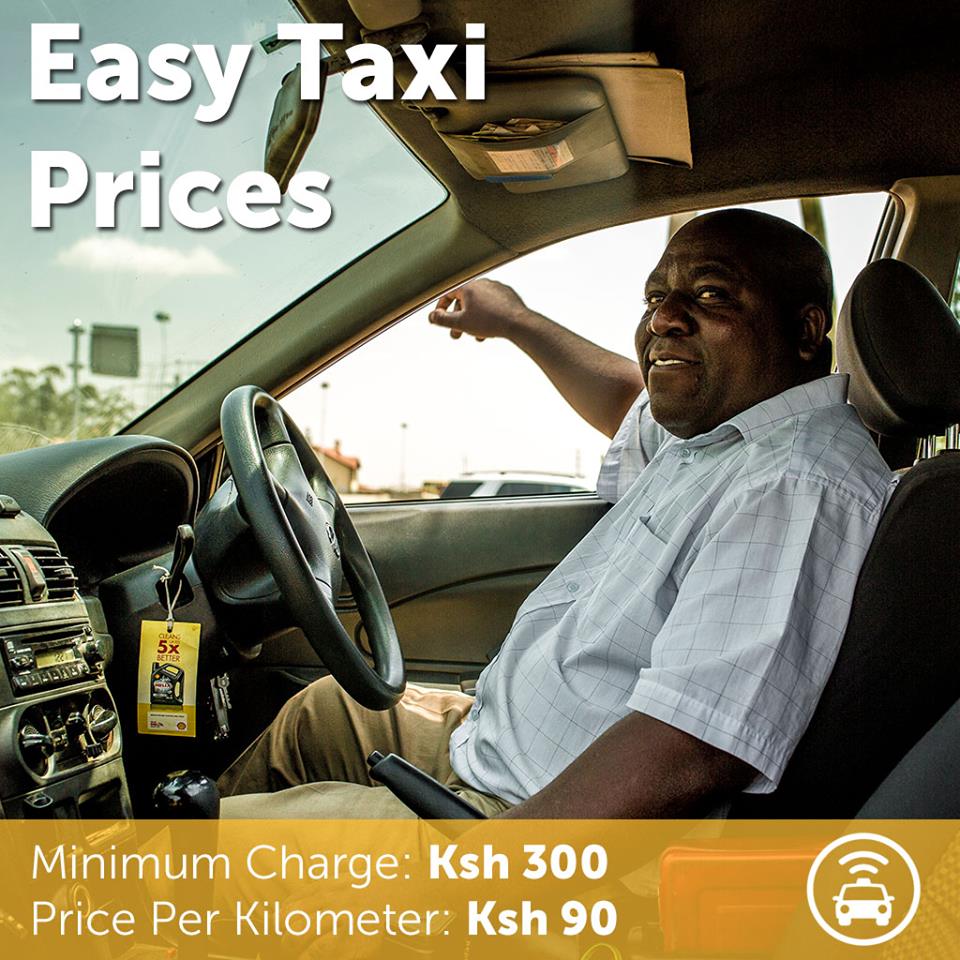 Unlike Uber, Easy Taxi says that its prices will not be affected by traffic. I just wonder what will happen if for some reason the driver gets lost and the amount of Kilometers covered accumulate. Who will pay for the extra charges, the driver or the passenger?

The new changes have started taking effect today so will take time for full implementation.

Read: Two reasons why you should use Easy Taxi Before This Month Ends