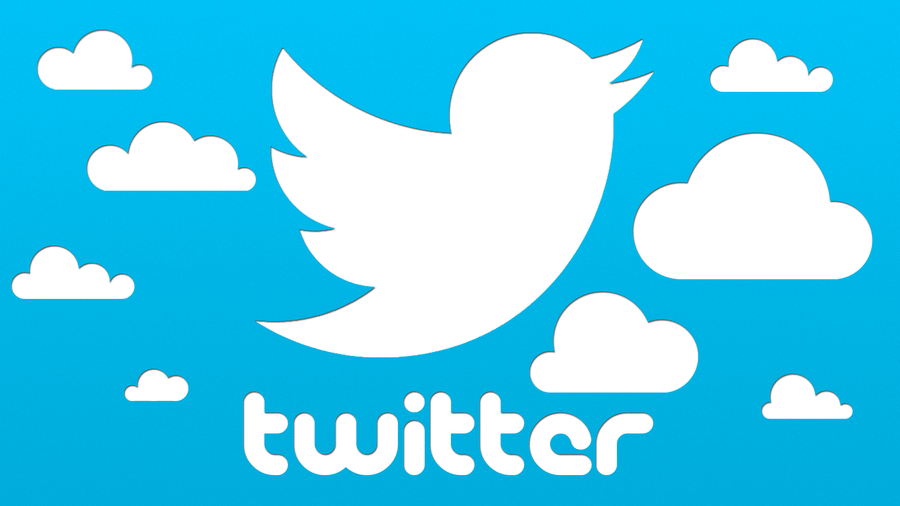 Yesterday, Twitter introduced new Emojis to allow Star Wars followers to express their passion as they Tweet and interact with each other. The new #StarWarsEmojis are exclusive for Twitter.

In a statement, the companys said, “In anticipation of the theatrical release of “Star Wars: Episode VII The Force Awakens,” we created custom Twitter emojis, giving Twitter users the ability to show their enthusiasm for the ever-evolving Star Wars universe.”

Right now, only three #StarWarsEmojis are avaiulable. The remaining Emojis including the iconic legacy characters and a few new ones in #TheForceAwakens will be available later on this year. Here are the three emojis available. 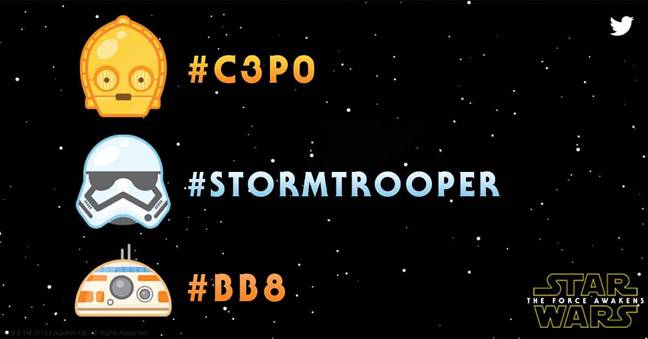 Using #StarWarsEmoji is quite simple; all you have to do is to send out a tweet using hashtags representing keywords associated with specific Star Wars characters and legacy themes. When using these hashtags, you will automatically see a small emoji-like icon automatically appended to the end of the text of the tag, embedded within the Tweet.