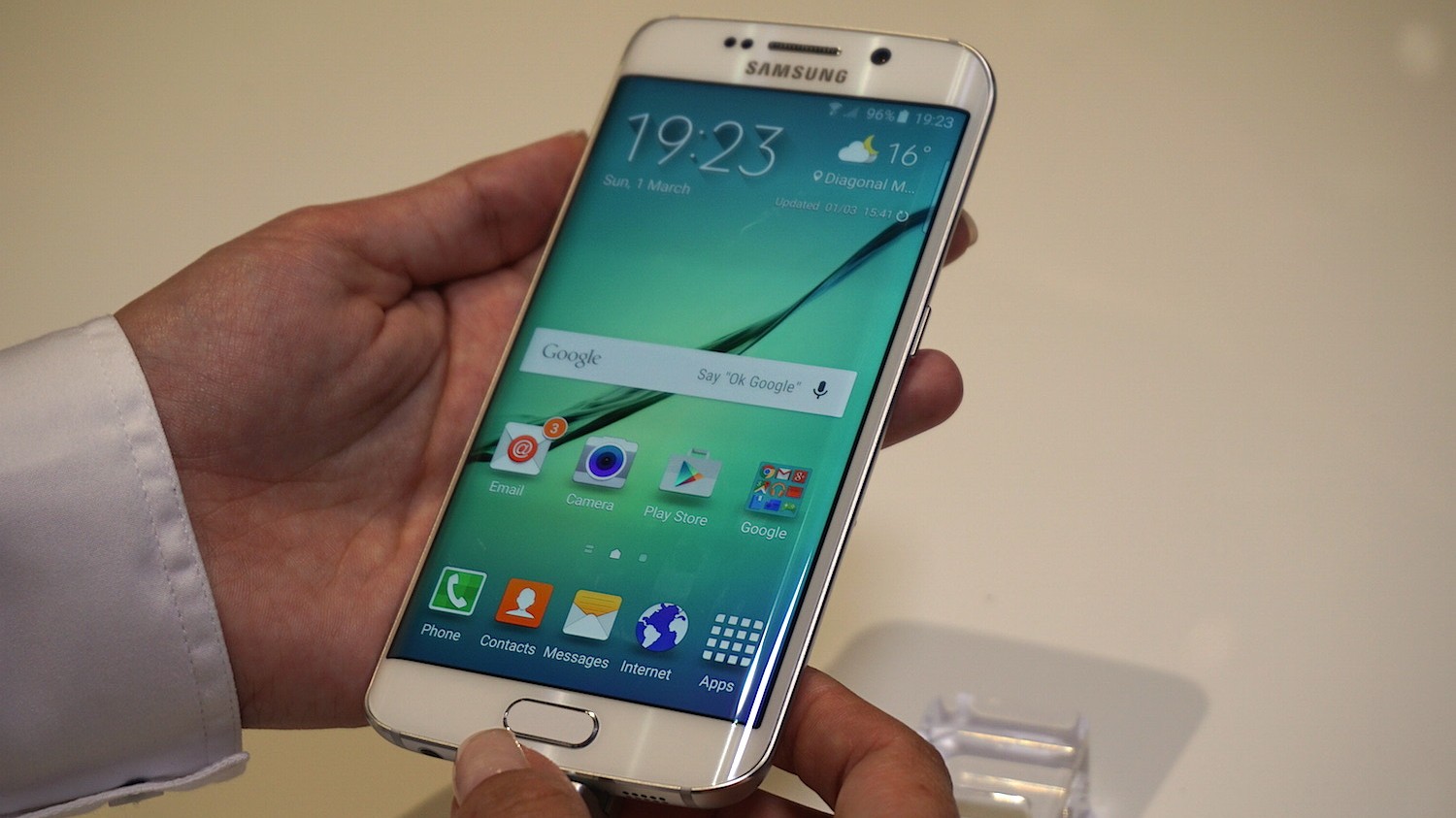 The Samsung galaxy S series is Samsung’s flagship lineup that has seen consistent growth over the past few years. The first Smartphone in this family was launched in early 2010 and Samsung has stayed on course by adding a new Smartphone in the family every year.

Read: This Videos Shows You How Strong the Samsung Galaxy S6 Edge Is

The growth and changes are not limited to the display as the processor, camera, RAM, memory capacity among other features have also improved. Of course the changes did not happen abruptly as Samsung has been implementing them gradually every year.

For those who have been asking when the Galaxy S6 will be available in Kenya, the answer is “very soon” probably this month or next month.

Check out the video showcasing the evolution of on the Galaxy S Smartphones over the years.