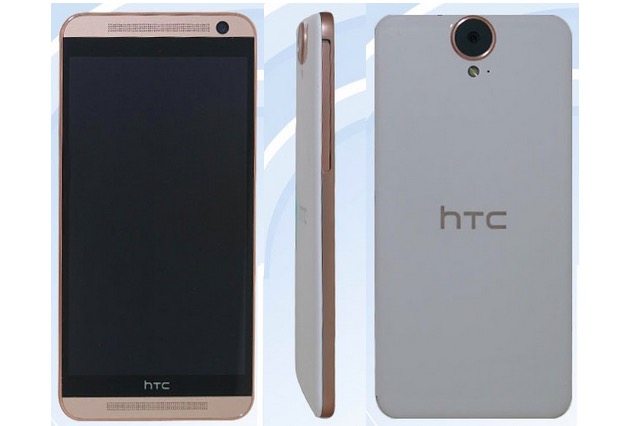 At Mobile world congress 2015, HTC unveiled its latest flagship Smartphone, the HTC One M9. This phone is a beauty in more ways than one, from the design to the specifications and features, you just cannot hate this Smartphone. Even before the HTC One M9 is available in retail stores, the company is already working on a new premium Smartphone it will announce soon.

According to information currently available, the HTC One E9 will have a 5.5 inch quad-HD display compared to the 5 inch 1080p display on the HTC One M9.

The HTC One E9 will be running on a 64-bit octa-core processor from MediaTek. It will also have 3GB of RAM with 32GB of storage space with a microSD card slot for memory expansion.