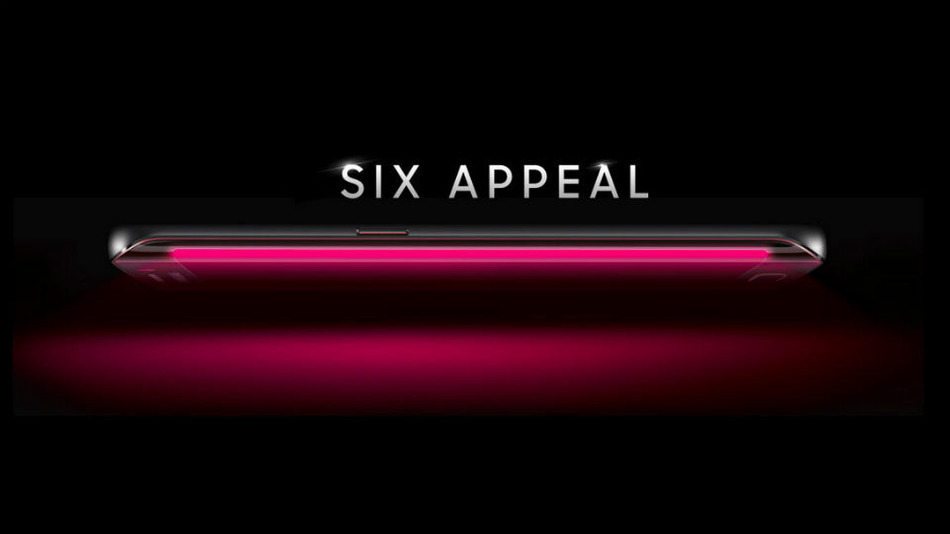 Samsung is expected to introduce its next flagship Smartphone, the Galaxy S6, in less than 2 hours from now. The Smartphone will come in two variants, the normal Galaxy S6 and the Galaxy S6 Edge. Samsung has decided to launch the Galaxy S6 Edge with a slightly curved display given the success and positive reception of the Galaxy Note 4 Edge that was unveiled last year.

Even before their official announcement, a video showing both the Galaxy S6 and Galaxy S6 Edge has been leaked. From the video, the Smartphones look really good and they are clearly upgrades from the Galaxy S5.

The phones look really thin and have metallic frames. Having premium materials on its flagship shows that Samsung is keen to give consumers what they want. Check out the video of the two Smartphones below.