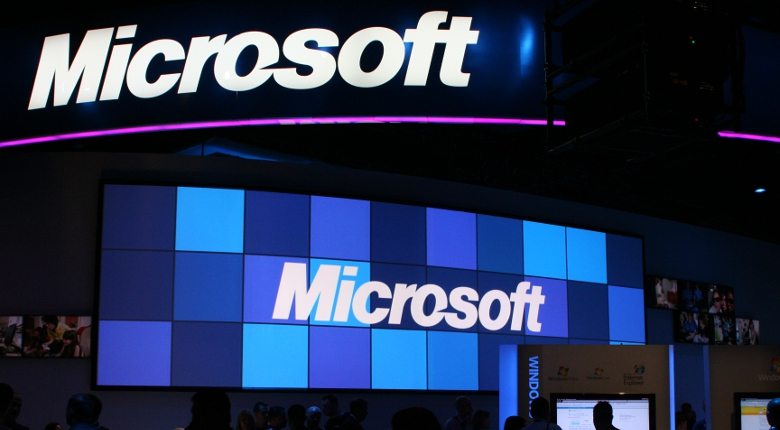 Microsoft has been courting Android users making its most successful apps available to the masses. The company has also been [polishing its Android apps in a move aimed at making the appealing to these users. It seems that this is strategy is working and will not stop anytime soon and all we will have to do is sit down and watch how things turn out.

Getting this beta version is very easy and all you have to do is download it and install (sideload) it later. You do not need to be a member of any developers’ group. You can get the app through apkmirror here.

The cloud storage market is a very competitive one and of late competition has gone even higher. This move by Microsoft will position it better making it one of the best cloud storage apps on Android. 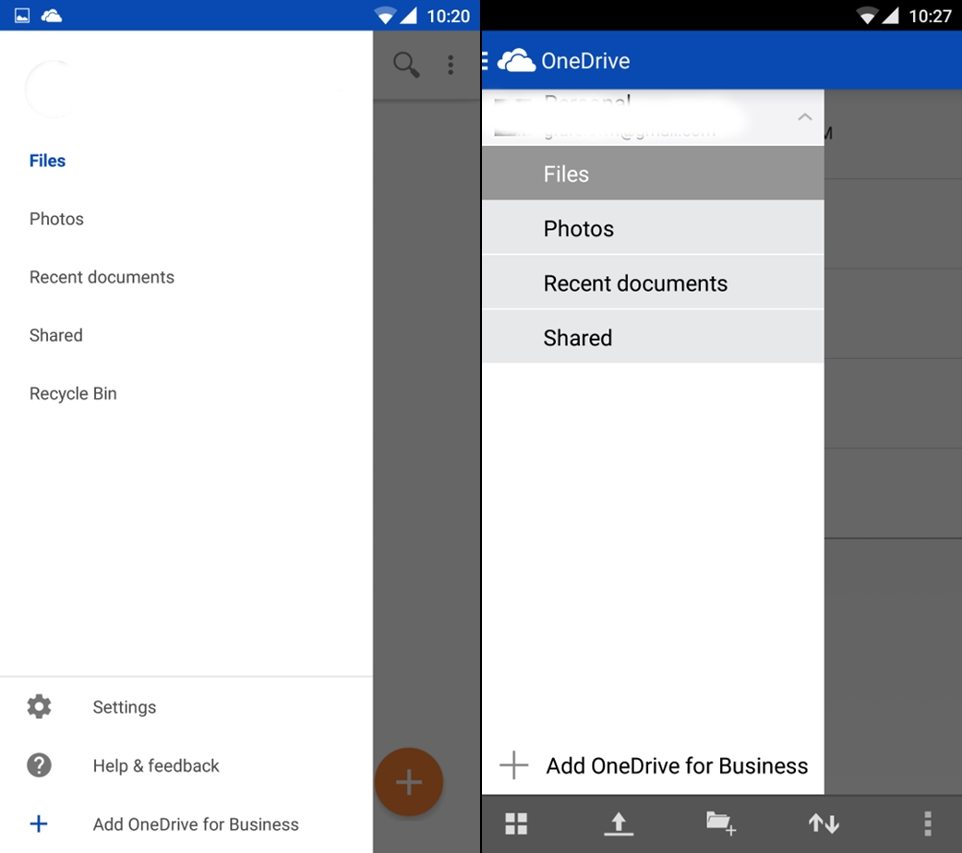