BlackBerry OS 10.3.1 Starts Rolling Out To a Select Number of Devices (If Anyone Cares) 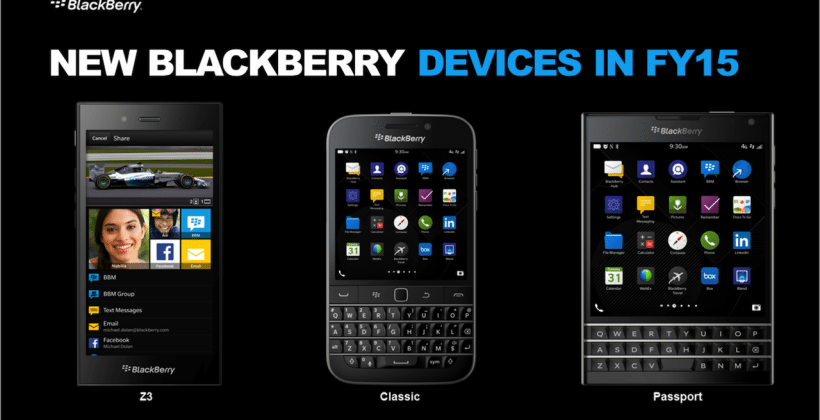 According to BlackBerry, this update will bring a number of exciting features, enhancements and bug fixes to BlackBerry 10 devices.

The update has BlackBerry Blend inside and this will allows you to access content on your Smartphone via a computer or tablet. The content may include your documents, calendar, contacts and media.

With the update, you will also be getting BlackBerry Assistant, a voice assistant similar to Cortana on Windows phone, Google Now for Android and Siri for iOS. For BlackBerry to get into the market right now does not put it so much behind the others, I guess better late than never, right? The BlackBerry Assistant can be activated by both voice and text commands.

BlackBerry also claims that you can now get 15% more battery power by using the power saving profile. You can choose which features should be turned off when the battery level gets to a certain level just to get more battery life.

Other features that come with this update include improved camera features, improved multimedia experience, and improved calendar among other. The update has just started rolling out so be patient in case it’s not yet available for you.