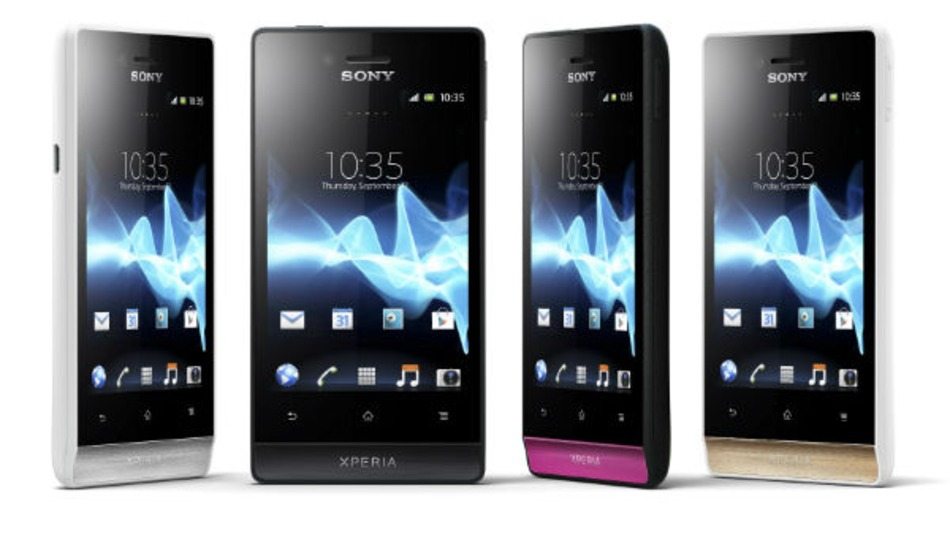 For a long time now, Sony has been in deep financial troubles recording slow growth figures quarter after quarter. The company attributed its losses to its Smartphone division that has faced fierce competition from Samsung, LG, HTC among others.

Sony failed to make any significant progress (in terms of sales) in the Smartphone industry even though its Smartphones have some of the best deigns and features.

Well, it looks like the dark days are over for Sony as the company seems to be turning a profit after all. Sony announced this on Wednesday and revealed that the operating profit for the last quarter of 2014 was $80 million.

Sony also revealed that it had sold 12 Million Xperia devices through this period compared to 8.8 million units it had sold in the same period in 2013. These figures are not that great compared to what other big Smartphone manufacturer are selling but are still worth looking at. These figures are also significant since during this period, Sony simplified its product line and ditched some Xperia Smartphones that do not add value to its bottomline.

Lastly, Sony expects growth in its image sensor business this year. This is because most Smartphone manufacturers are currently using and planning to continue using Sony’s phone cameras/sensors in their devices.

Read: The Next Flagship Smartphone from Sony Will Be Unveiled In May