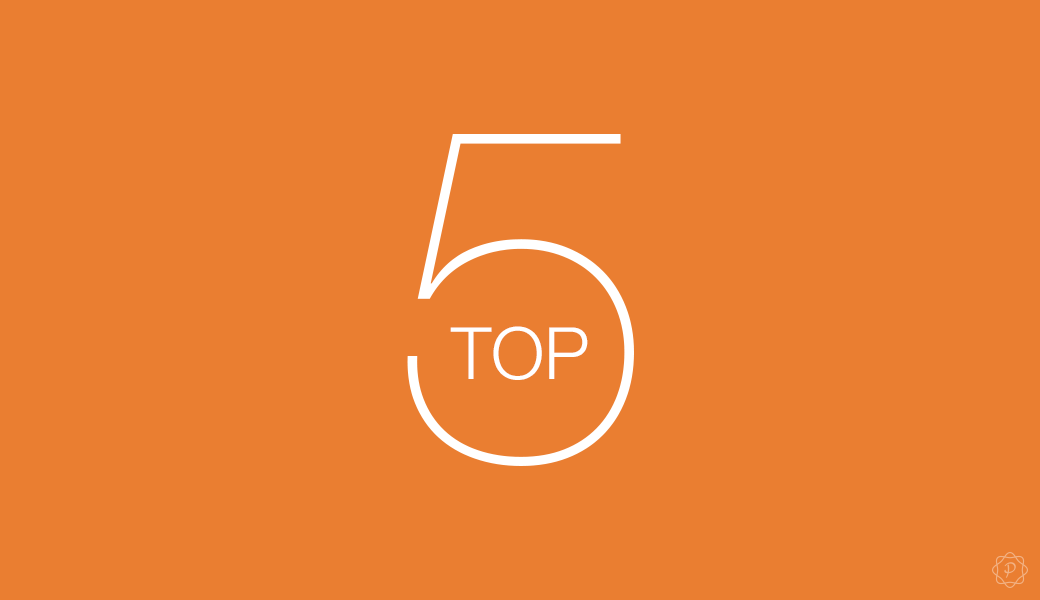 With the many Smartphones available on the market, choosing the one that is perfect for you can be challenging. With this in mind, I have decides to compile a list of the top 5 Smartphones that you can get for Kshs 15,000 (give or take a few hundred shillings). When coming up with this list, I have looked at design, camera, battery, display, processors used among other features. I know there are so many Smartphones in this range but the ones listed here are based on my personal preferences. The list is in no particular order.

The Lumia 535 has 5MP rear and front facing cameras. The 5MP front camera has a wide-angle lens meaning that the quality is going to be high and you can fit more people into your selfies. Storage capacity on the Lumia 535 is 8GB but can be expanded using a microSD card. The battery on this phone has a 1905mAh capacity that can last you through the whole day depending on your usage. The price of the Lumia 535 in Kenya is between Kshs 15,000 and 17,000.

A 200mAh battery provides the power needed to keep the Wiko Rainbow on. Storage capacity for this Smartphone is limited to only 4GB. This can be expanded using a microSD card but I still think Wiko should have just had 8GB of memory from the start. The cameras for the Wiko Rainbow include an 8MP main one and 2MP front facing one. The price of the Wiko Rainbow in Kenya ranges from Kshs. 15,000 to 18,000.

The Huawei Ascend G6 is one good looking Smartphone. This phone has one of those designs that will always attract attention anywhere you go. It has a 4.5-inch screen with a resolution of 960 x 540 giving you a pixel density of 245ppi. Huawei has used a 1.2GHz quad core processor combined with 1GB of RAM to ensure the performance of this Smartphone is reliable. 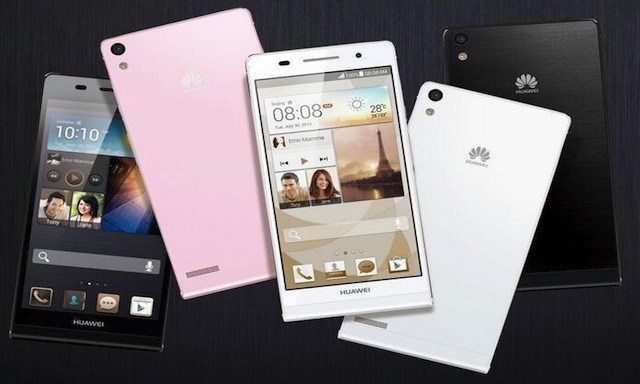 The cameras on the Huawei Ascend G6 are really impressive for its price with an 8MP main camera and a 5MP front facing camera. Do not expect to store all your photos on this Smartphone’s memory as it’s maxed at 4GB. The good news is that there is a MicroSD card slot if you want to expand the memory. The battery capacity is 2000mAh and this can last you the whole day depending on usage. The price of the Huawei Ascend G6 in Kenya is between Kshs 15,000 and 17,000.

The Infinix Race Jet is one of the newest Smartphones from the new entrant into the Kenyan Market, Infinix. This Smartphone has a 5-Inch display with a resolution of 960 x 540 pixels. The Infinix Race Jet has 1GB of RAM and a 1.3GHz quad core processor that will guarantee snappy performance at all times. 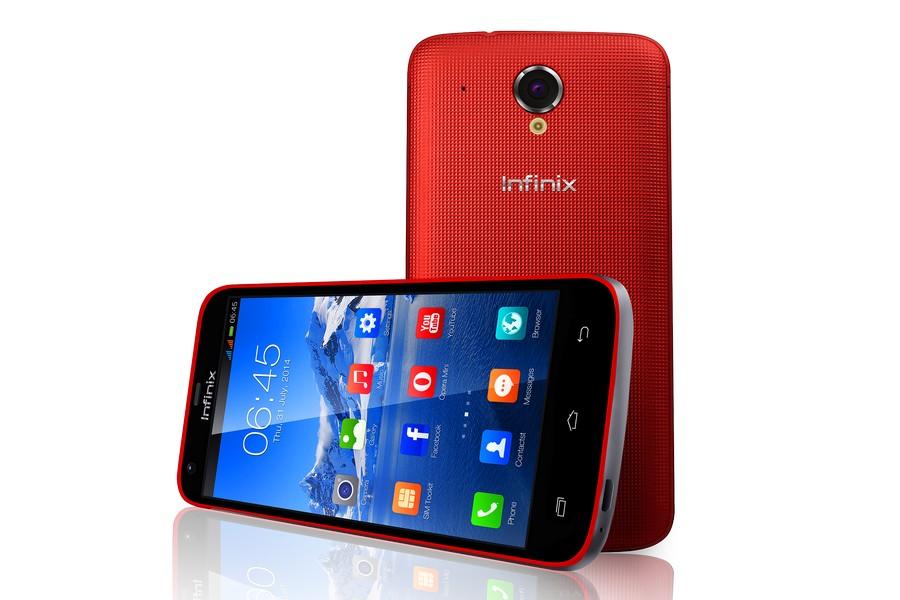 The Infinix Race Jet has a 2020mAh battery that can easily last the whole day with light and medium usage. Storage capacity on this Smartphone is 8GB and this can be expanded using a microSD card. This Smartphone has an 8MP main camera with a 5MP front facing camera for selfies.  The price of the Infinix Race Jet in Kenya ranges from Kshs. 15,500 to 18,500.

If you know me, you probably know that am not a big fan of Tecno Smartphones but the Tecno H7 is something to look at. This Smartphone has a 5-inch display with a 960 x 540 resolution. This is the average resolution for most Smartphones in the Kshs. 15,000 price range. Powering this Smartphone is a 1.3GHz quad core processor combined with 1GB of RAM. 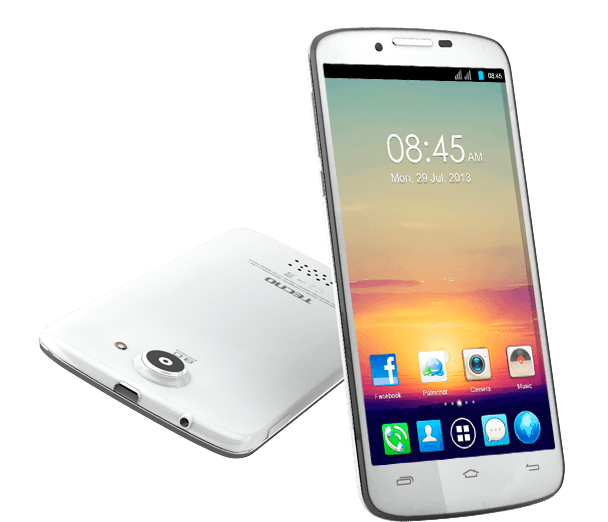 The Tecno H7 only has 4GB of internal storage space but this can be expanded using a microSD card. The cameras on this Smartphone include an 8MP one on the back with a 2MP one on the front. To ensure the phone stay on throughout the day is a 2020mAh battery. The price of the Tecno H7 in Kenya ranges from Kshs 15,500 to 18,000.