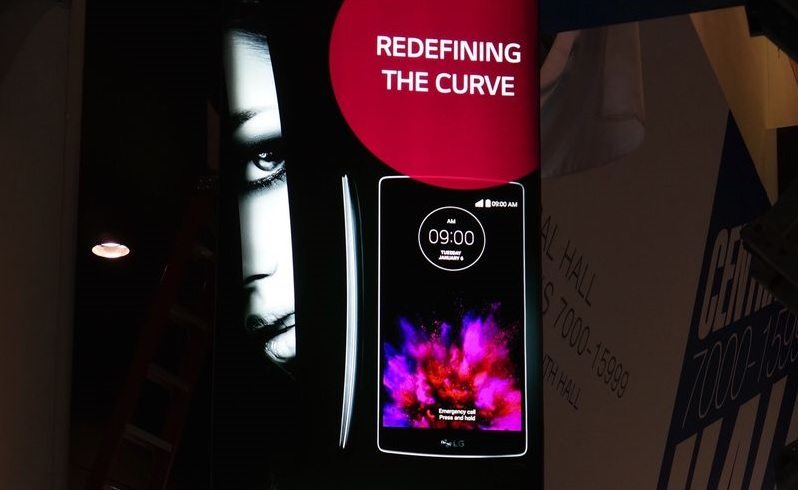 The LG G Flex 2 was officially launched last week and was among the Smartphones that got people talking at CES 2015. The LG G Flex 2 takes over from the LG G Flex both of which are slightly curved. Apart from its curved nature, the LG G Flex 2 has some serious specs that makes it appealing to the average consumer. This Smartphone is not currently available for purchase so we do not have its retail price yet. LG will start selling this Smartphone as from the end of this month and that is when we will give you its exact price.

RAM and Memory: The LG G Flex 2 is available in 2 and 3GB models. The 2GB has 16GB of storage space while the3GB model has 32GB of storage space. Both models have microSD card slots that can support up to 128GB SD cards.

CPU and OS: The LG G Flex 2 has a 64-bit Octa core Snapdragon 810 processor with speeds of up to 2GHz. It is powered by Android 5.0 Lollipop.

Camera Specs: The LG G Flex 2 has a 13 MP main camera with optical image stabilization (OIS+) with laser auto-focus and dual flash. This is the same camera available on the LG G3. It also has a 2.1 MP front facing camera.

Battery Specs: The LG G Flex 2 comes with a 3000mAh battery with support to high speed charging. Unfortunately, the battery is non removable.

Price In Kenya: The Official Price in Kenya  isn’t available but we will update you on that as we get the information.

What makes this Smartphone Great?