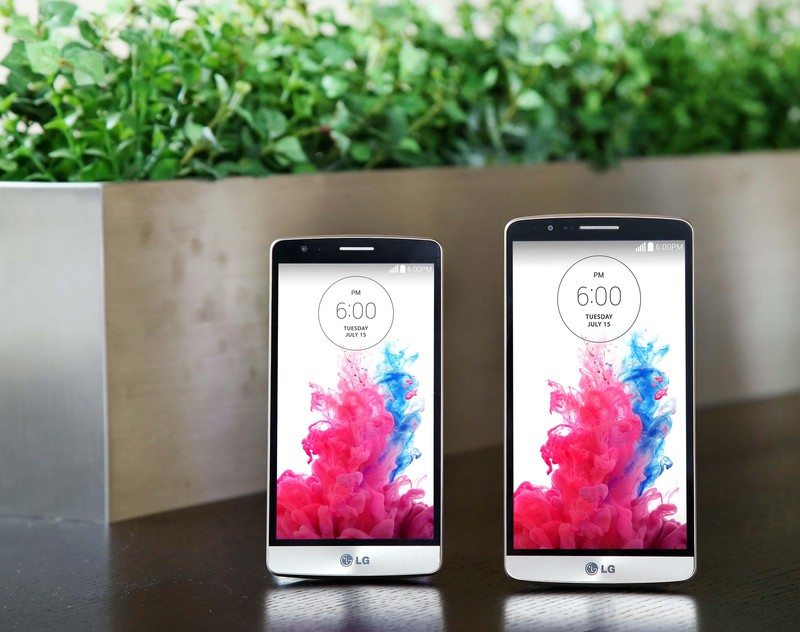 Samsung and LG have clearly dominated the phablets market for quite some time now. Samsung has the Galaxy Note series while LG has the G pro series. Both these are really good Smartphones but in all fairness, Samsung is winning in this sector most probably because it has been in the sub sector for longer.

One major thing that has helped Samsung stand out from the rest (especially LG) is that it has a specially designed stylus pen it calls the S-Pen for its Galaxy Note series. This status quo may soon change as LG is rumoured to be working on its own stylus pen known as the “G Pen”.  This is according to trademark application that LG has filed.

LG already has Smartphones that can be used with stylus pens such as the LG G3 stylus but their functionalities have not been something to write home about. LG is probably trying to change this bad image with the G Pen stylus that we will hopefully see in the near future.

In addition, LG has also filled another trademark application for “G Scrawl” which we are still not sure what exactly it is but probably is a feature to go along with the G Pen.

Have a look at the G Pen trademark application below.